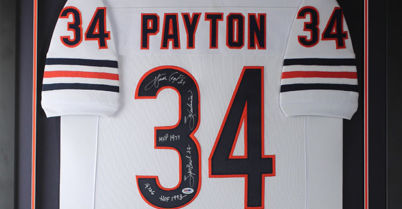 What’s the formula that makes for the most valuable sports signatures?

First, the player needs to have talent and put up huge numbers.

And then, his autograph has to be in limited supply.

When he retired after the 1987 season, Sweetness stood alone in first place on the all-time rushing list with 16,726 yards. And, though, Emmitt Smith later claimed the record as his own, Payton is still considered by many to be the greatest back who ever played the game.

But sadly, Payton didn’t get to enjoy the post-retirement adulation that comes with being a top-tier Hall of Famer for nearly long enough. He passed away from a rare liver disease on November 1, 1999, when he was just 45 years old.

With a monster football stat sheet under his belt and a shortage of autographs wrought by his untimely death, Payton is a prime target for high-end autograph collectors.

As with most types of collectibles these days, both eBay and Amazon can help in that quest.

With that in mind, here are 10 specific items that will make you want a Walter Payton autograph and just might break the bank.

(The links below are affiliate links; if you follow them and then buy something on Amazon or eBay, we receive a small referral commission at no extra cost to you.) 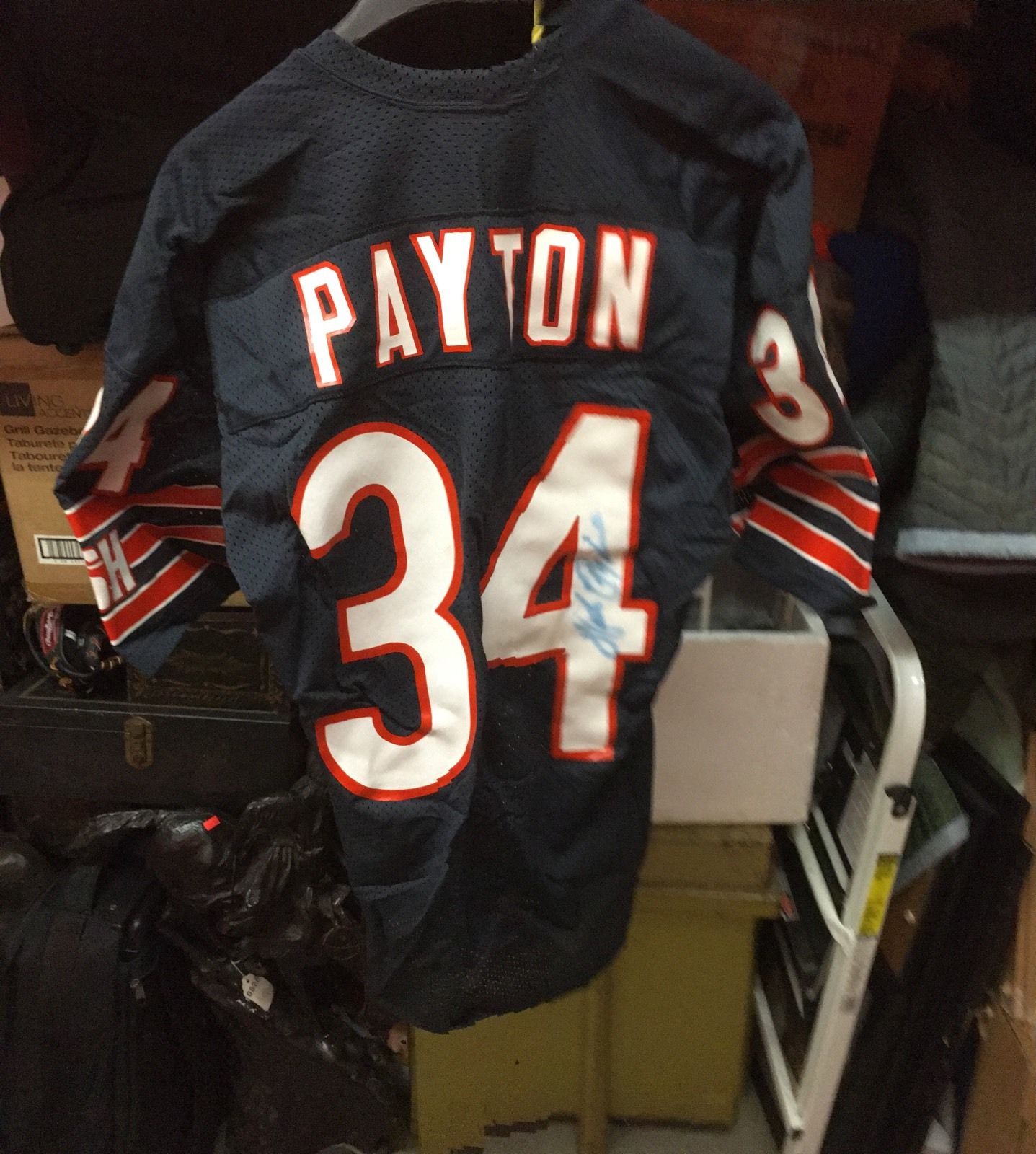 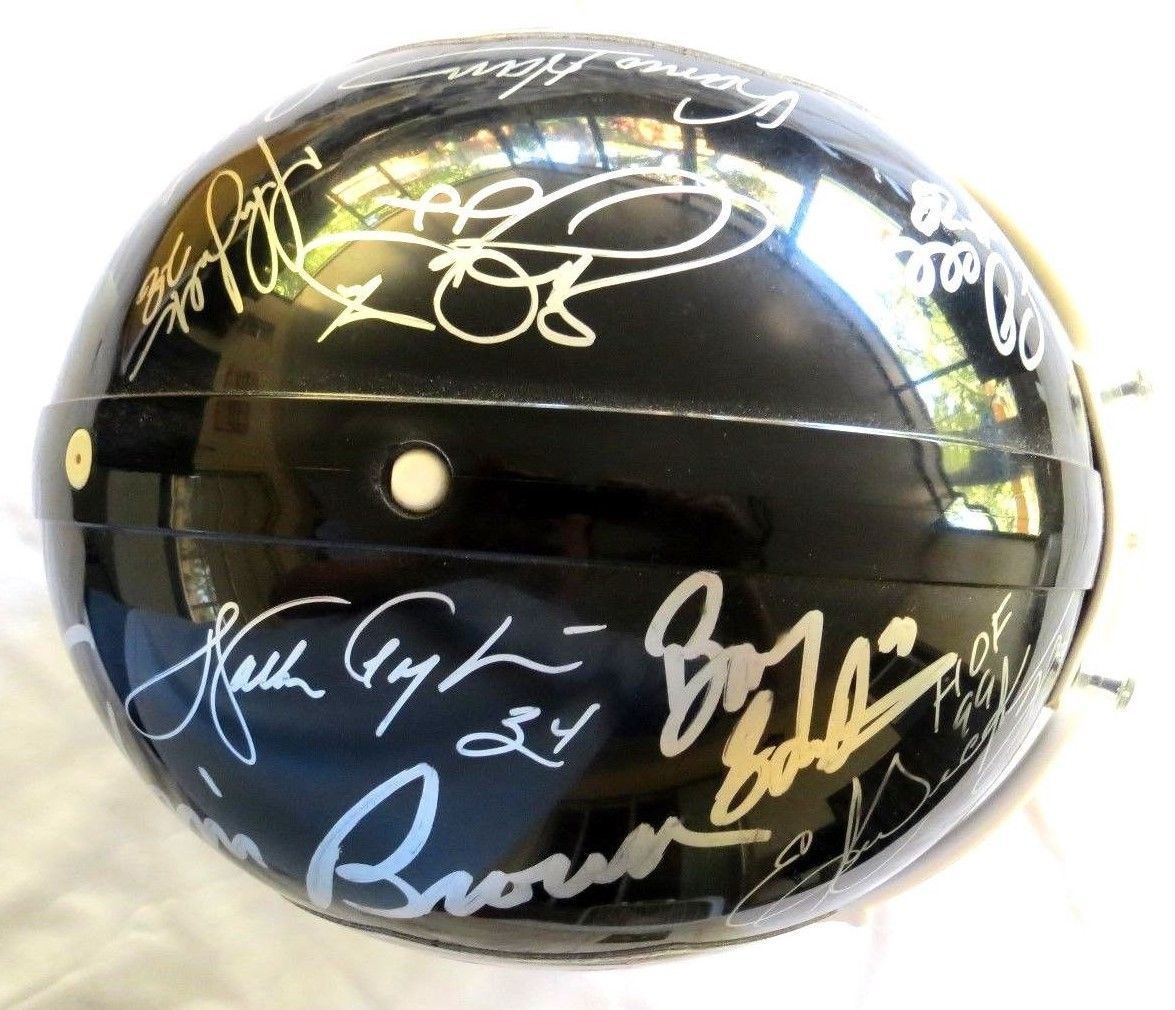 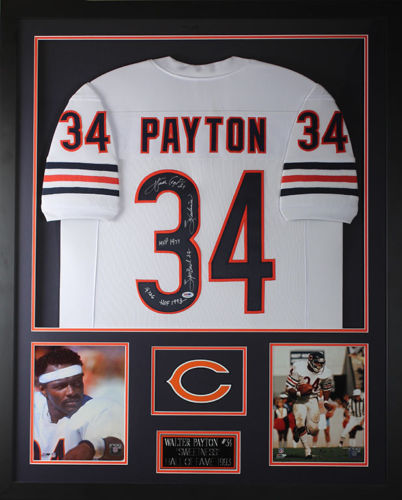 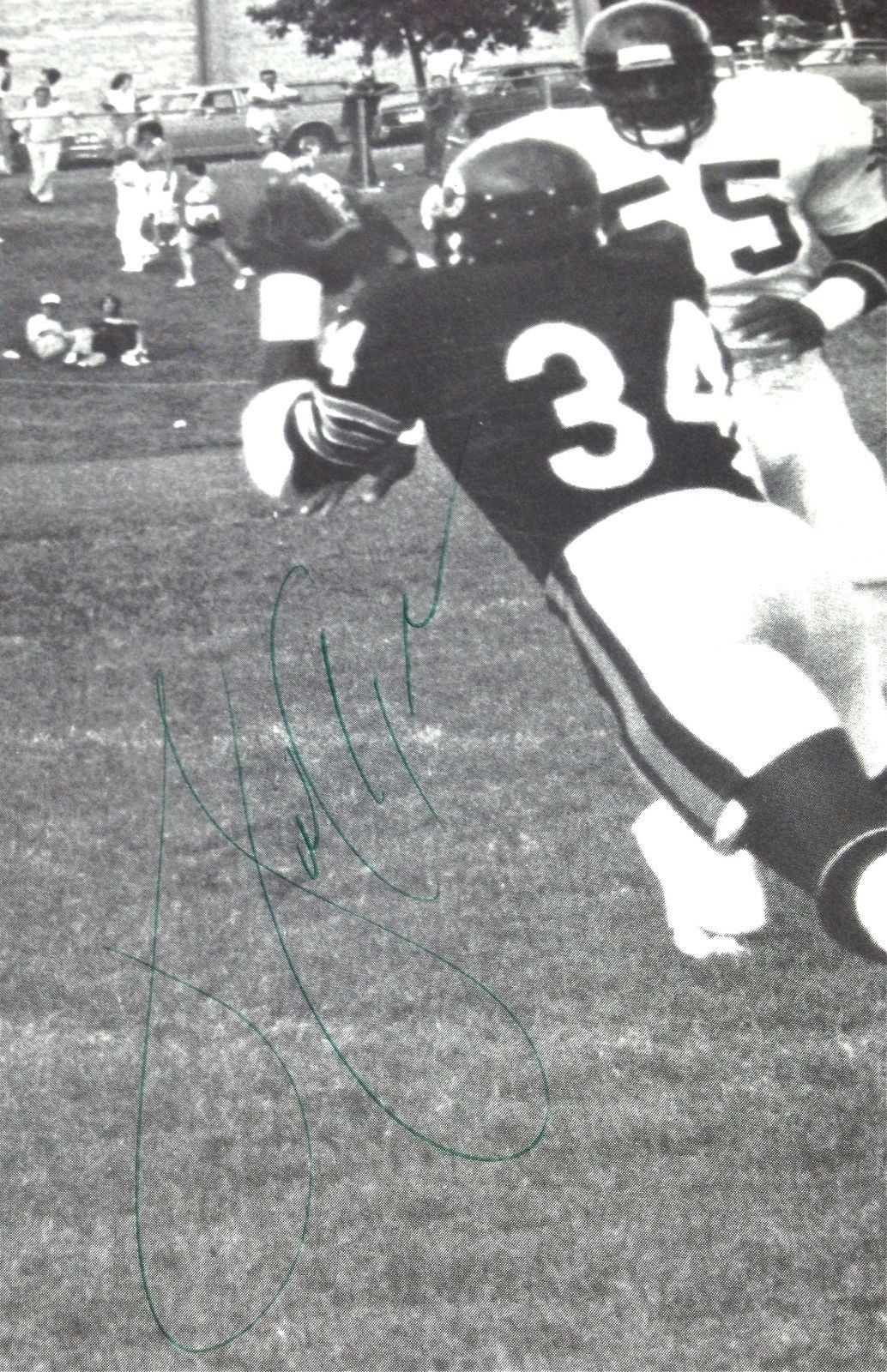 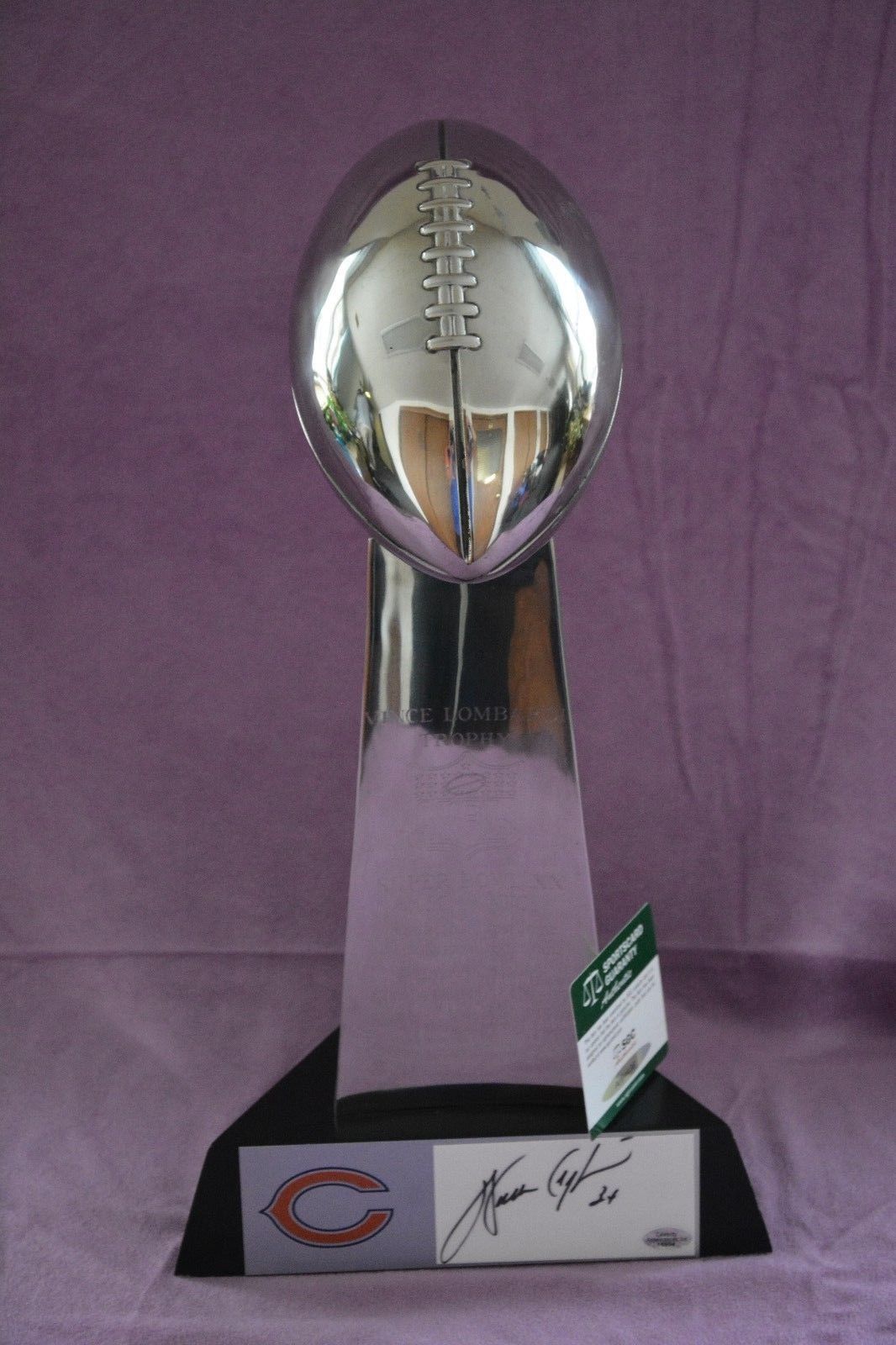