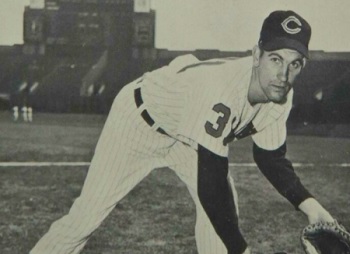 After a couple years producing cards of just the Cincinnati Redlegs, Ohio-based Kahn’s started expanding their repertoire in 1957, adding members of the Pittsburgh Pirates.

In 1958, Kahn’s did themselves one better by adding the Philadelphia Phillies to the mix. The Phils had finished an even 77-77 in 1957, so not a losing team.

But you can’t really ditch the hometown favorites.

So, maybe in an effort to improve the winning percentage of their cardboard wiener backings, Kahn’s made a trade — out went the Phillies, in came the Cleveland Indians.

The Tribe were a logical choice on two fronts.

First, they were the cross-state, American League counterpart to the Reds.

And, second, they were a winning team, having finished 77-76 in 1958 and just two years removed from reeling off ten straight years of in-the-black records.

The ‘59 club would turn out to be another good one, though they eventually finished second in the AL to the Go-Go Chicago White Sox.

So, yeah, Kahn’s looked pretty good for picking 14 Indians to feature among their 38 cards that summer, to go along with 14 Pirates and just 10 Reds (who finished just 74-80).

And it seems as if Kahn’s didn’t just rely on some old stats sheet in picking their lineup, either.

Because, along with holdovers like Rocky Colavito and Herb Score, Kahn’s rolled out Tribe newcomers Billy Martin and George Strickland, not to mention young up-and-comers like Gary Bell and Mudcat Grant.

But perhaps the biggest, meatiest coup in the set was Kahn’s decision to include rookie Jim Perry, fresh off a big season with the A-ball Reading Indians. Perry rewarded Kahn’s and the Indians (and Topps, who gave him a rookie card in their base set) with a debut season that included a 12-10 record and 2.65 ERA in 44 appearances.

And, though he made just 13 starts, the 23-year-old tossed eight complete games and two shutouts.

Little wonder, then, that Perry would be a regular in the Cleveland rotation by the end of 1960. He would also go on to craft a 17-year big league career that produced 215 wins, a Cy Young Award (1970), and all sorts of brotherly records.

That’s because, of course, his brother, Gaylord Perry crashed the Majors in 1962 and went about establishing himself, too, eventually becoming even more accomplished than big bro.

And, even though most observers would peg Gaylord as the bigger hot dog between the two siblings, collectors know that Jim was the leader in the Perry clubhouse when it came to wieners.

Kahn’s cards didn’t come in wax packs back in 1959, but Topps cards did … and they came in pretty nifty boxes, too, like the one in this eBay lot:

No cards or wrappers in this one, but pure, beautiful vintage baseball colors and “feels.” 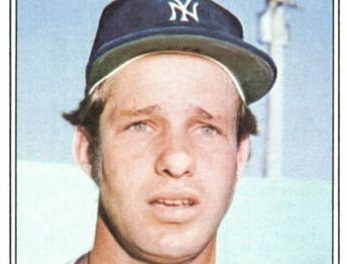 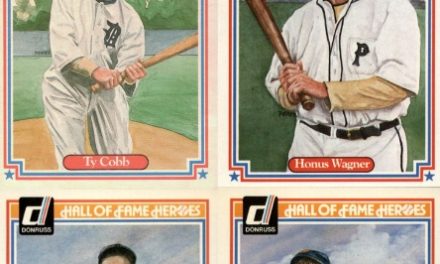 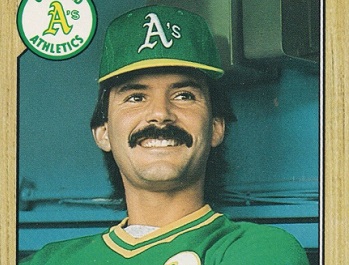