Which Was Your Favorite Old-Time Baseball Cards Publication? 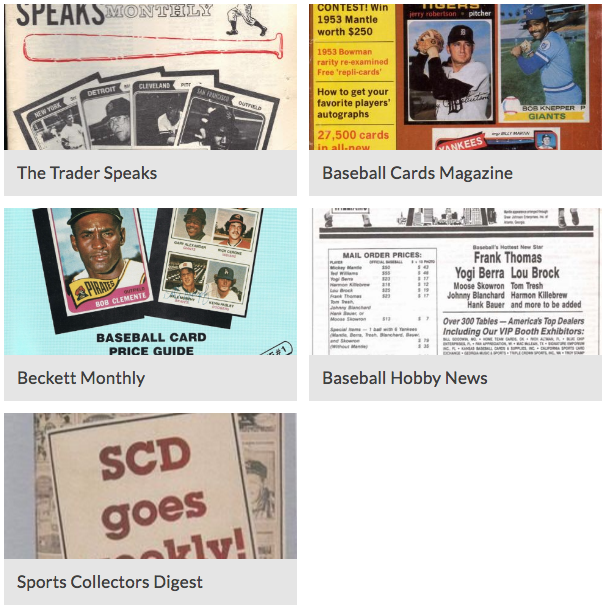