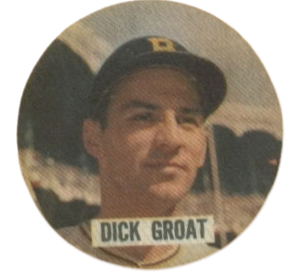 How do you know when you’ve really made it in life, or in baseball?

Well, one way would be hard statistics, like yearly salary if you work in the corporate world or batting average if you’re a hitter.

Another would be group performance — the growth of your company, a championship for your team.

And recognition never hurts — Employee of the Month, or National League MVP, for example.

Dick Groat checked all those boxes on the diamond side of the ledger, emphatically, in 1960.

He won the NL batting title, hitting a career-high .325.

And, during the season, Groat was an All-Star — twice!

After the season, the writers added it all up (minus the World Series, since voting is done before that point) and bestowed upon the righty-swinging infielder the 1960 NL MVP award.

But I’ll posit the real, defining moment which christened the Bucs keystone man a superstar was when the first kid opened a Chemstrand t-shirt in 1961 and found Dick Groat smiling (slightly) back at them.

That 1961 Chemstrand Iron-On Patch was one of just nine issued, and the other honorees featured the likes of Willie Mays, Ernie Banks, and Yogi Berra (and, yes, Frank Malzone). It even came with its own shirt!

Rarefied air, to be sure.

And it was the ultimate “made it” nod for a boy to plaster your face across his chest — an honor normally reserved for Mickey Mouse or the Superman “S” or the Batman bat.

Yes, Dick Groat had made it.

It may not be as popular as its Topps counterpart, but the 1961 Fleer Baseball Greats set had one thing going for it — an awesome, period wrapper! It features a drawing of what looks like a right-handed Ted Williams following through against a big blue sky, and you can usually find a few for sale on eBay … 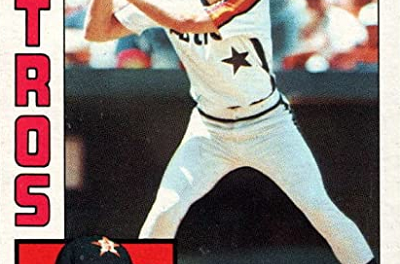 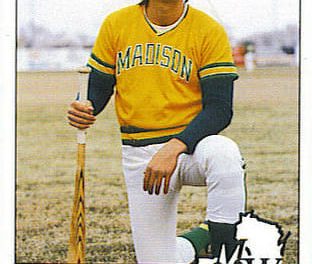 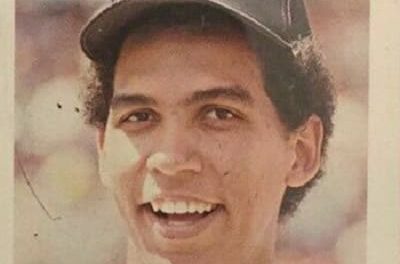