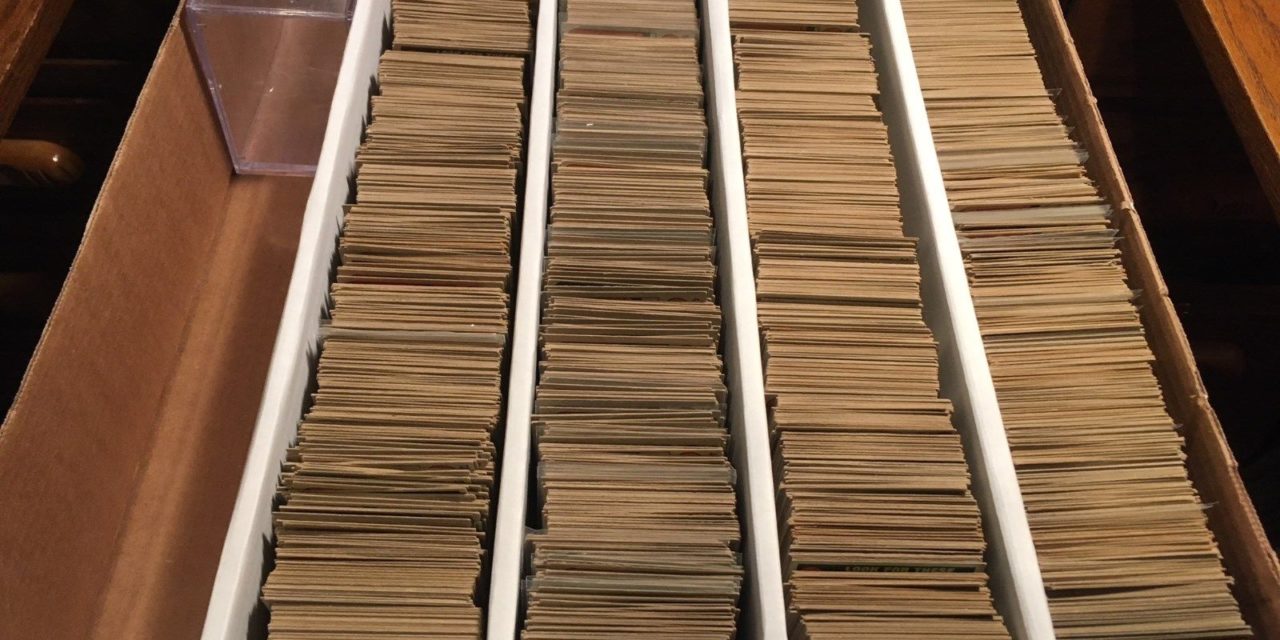 Last week, I dove into the far reaches of eBay to see what kind of unusual, big-ticket baseball card lots were on the block.

It didn’t matter if the prices were realistic or not — in fact, some were a bit outrageous.

Response to that post was overall pretty positive, so it seems I’m not the only one who enjoys seeing how the other half lives (even if that other half is imaginary).

So, while we’ll still call this experimental posting for the time being, I’m back with another round of droolworthy cards. Will this become a Friday staple? Time and interest will tell. 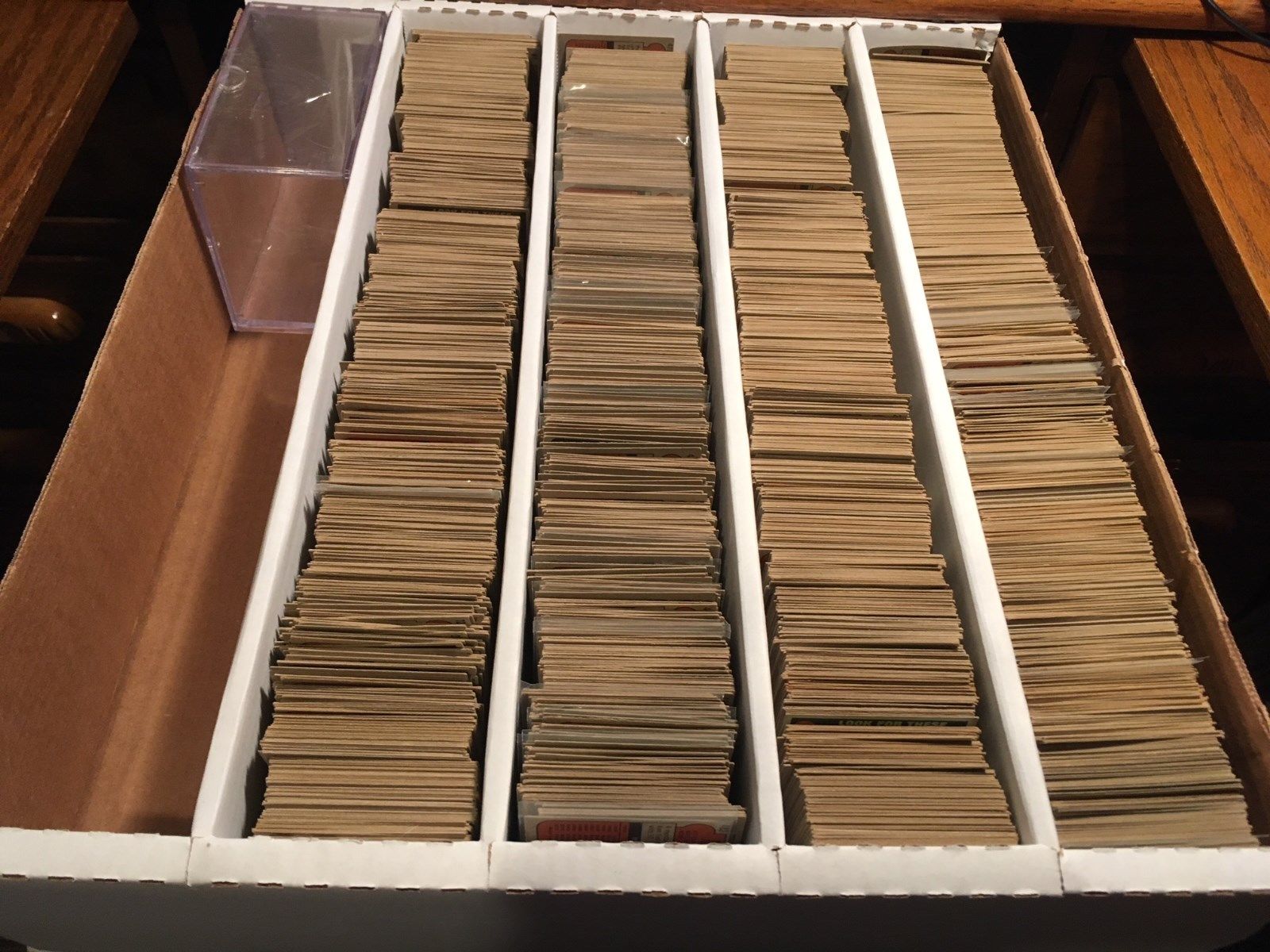 What red-blooded baseball card collector doesn’t get a rush of adrenaline every time he sees a monster box sitting there on a dealer table or at a flea market. Top off or slid to the side. Cards peaking out at you with their brown or white or gray edges, and may an occasional flash of glossy front or matte back surface.

How great is that? What treasures might await you?

Well, in this case, it’s 4500 cards worth of psychedelic archway fun, courtesy of a monster box full of 1972 Topps baseball “from estate.”

The mind shudders at the possibilities — and at the tagalong photo of some 1968s. Those aren’t included in the deal … right?

And as a baseball card collector, you must also love 1989 Upper Deck … right? It changed everything, after all.

So that means you love Randy Johnson. Everyone loves the Big Unit.

What do you get when you put all that love together? 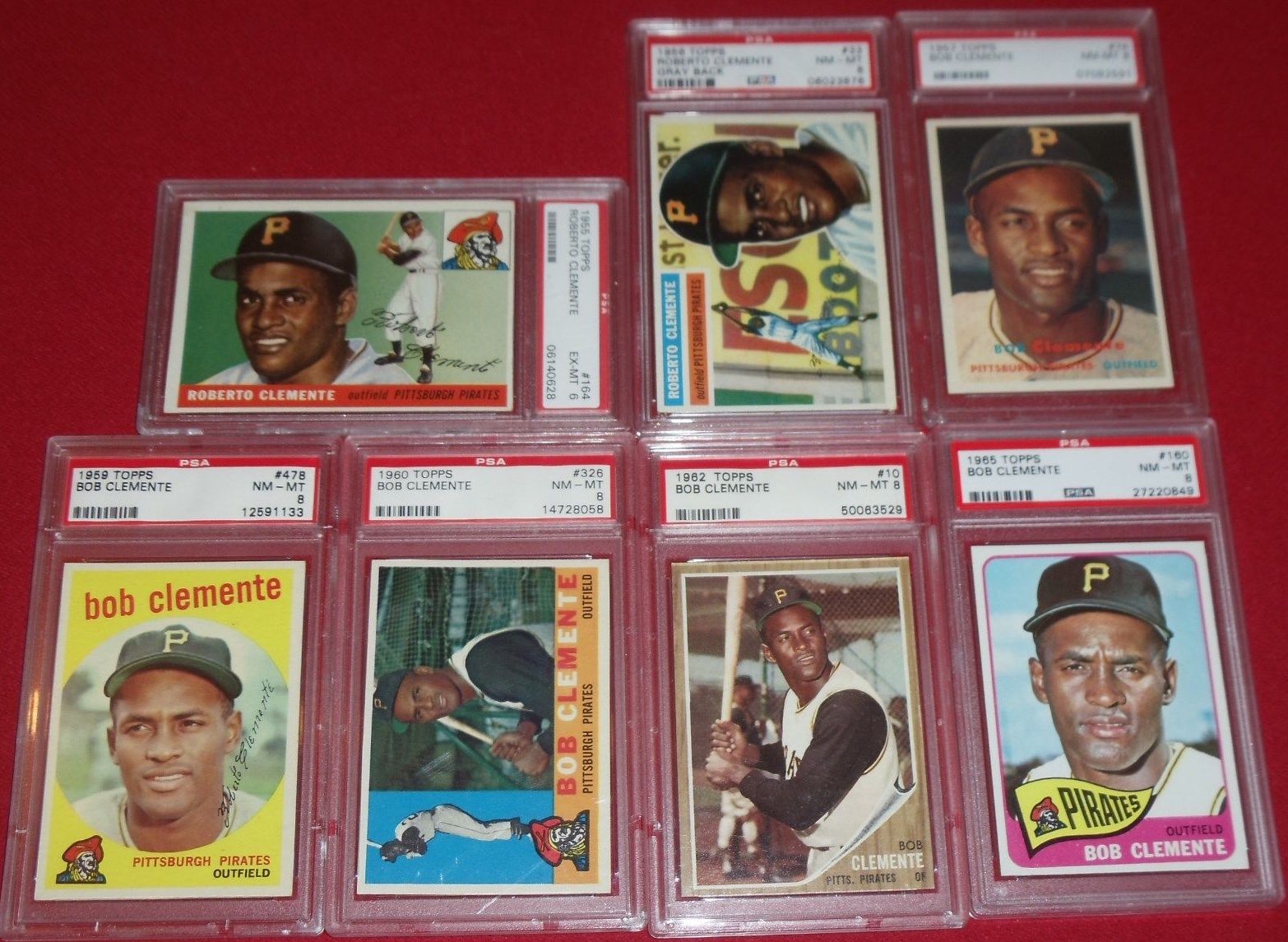 Know who else everybody loves, maybe even more than Randy Johnson?

Now, I’m sure there were some opposing players and fans who weren’t all that fond of the Pittsburgh Pirates great during his playing career. But in the wake of his tragic death in 1972 just months after he ended the season with exactly 3000 hits, Clemente is pretty much untouchable.

You can say the same for his early career cards, too, especially if you’re looking for graded specimens in great condition.

That’s what makes this lot so great — six sweet Clemente cards, including five in PSA 8 and his 1955 Topps rookie in PSA 6. 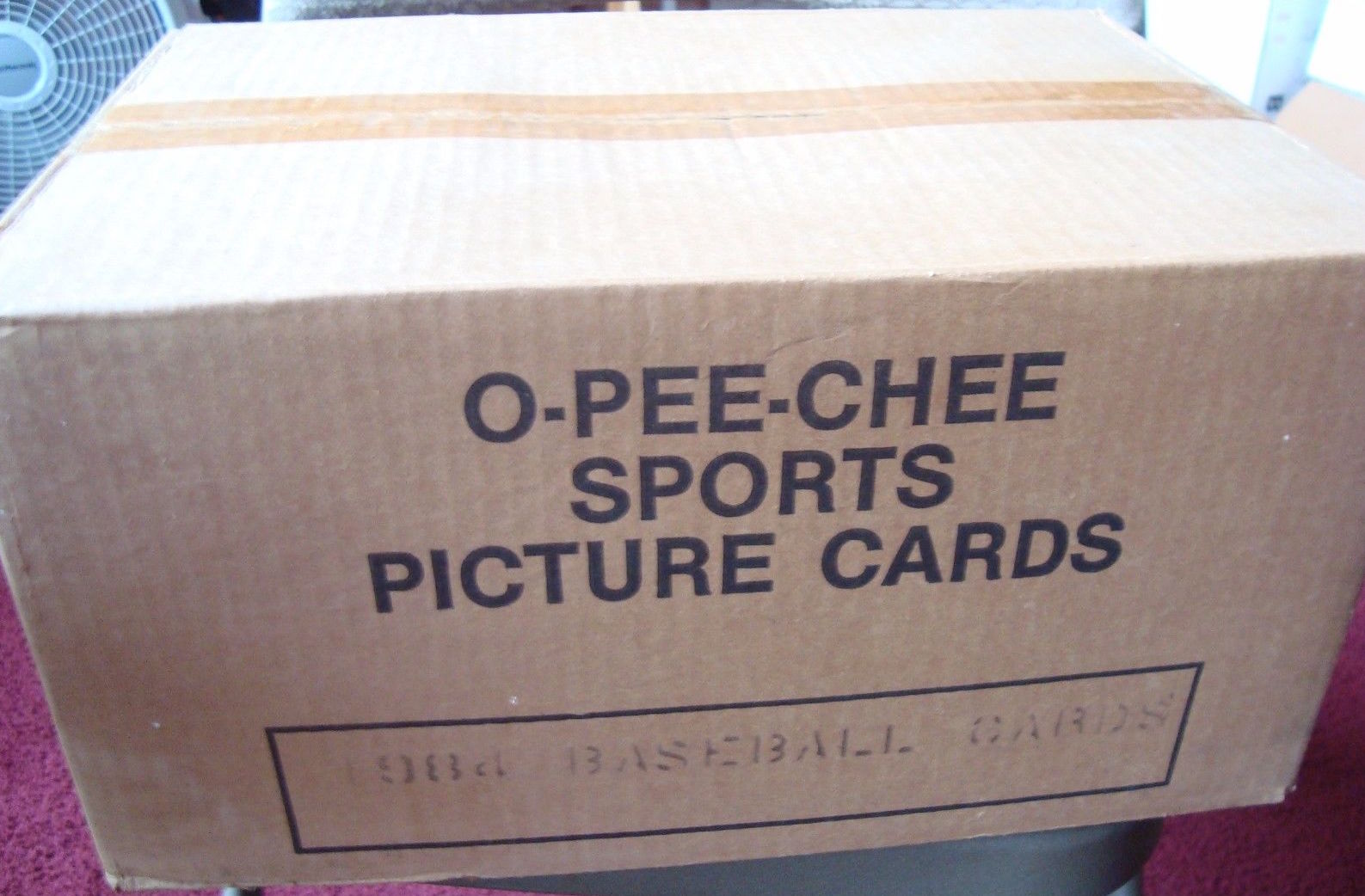 If you love a particular set or just want to beef up your answer to “how many cards do you have?” in a hurry, it’s hard to beat the jaw-dropping mass of vending boxes.

Originally meant to be used in — you guessed it — vending machines to dispense cards for coins, Topps vending boxes contain 500 neatly packed an otherwise unwrapped cards of whatever set they’re targeting. In the 1980s, these amazing little packages started to come into the hobby proper. At 500 cards per box and 24 boxes to a case — 12,000 cards! — you could add heft to your collection in a hurry.

This 1984 O-Pee-Chee vending case is a bit lighter at around 8700 cards, but then there are only 396 cards in the set. They got all the good ones, though, including the Don Mattingly and Darryl Strawberry rookie cards. The winner of this lot should find several of those guys hiding within. 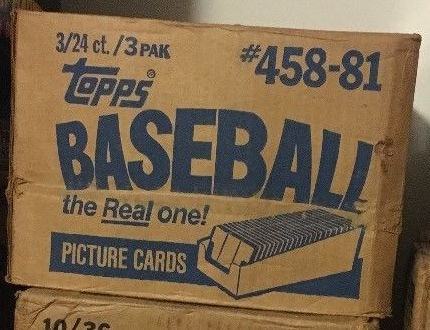 The 1981 Topps baseball card set is not the greatest artistic achievement in hobby history, but it is historic seeing as how it’s the first Topps issue made after Fleer and Donruss busted their monopoly. It also sports the rookie cards of Tim Raines, Fernando Valenzuela, Kirk Gibson, and other standouts.

We saw a single grocery pack come up for sale earlier in the week, but this is much bigger — an entire grocery pack case. If you’re counting at home, that’s 72 of those toy-aisle hanging babies to help you relive memories of tagging along with your mom on carefree summer days. 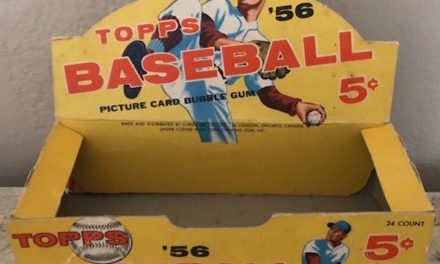 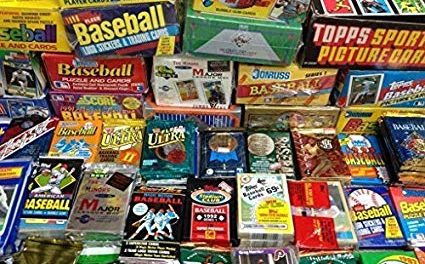 Sports Card Shops Near Me? Find Them Here! 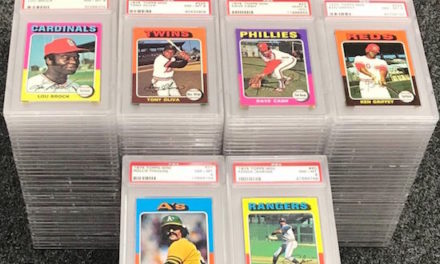 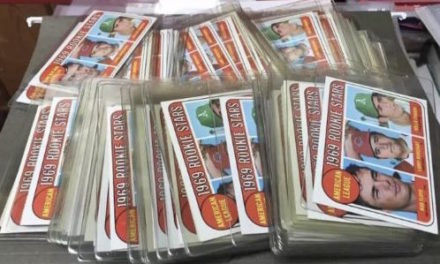