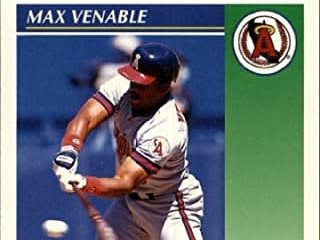 If you collected baseball cards in the 1980s, you could depend on a few things:

OK, so technically, you couldn’t find Venable in a pack every year, but it sure seemed like you could.

After a season spent almost entirely in the minors with the Reds in 1987, and after spending most of 1988 in the Mexican League, Venable hit the comeback trail in 1989 after signing a free agent deal with the California Angels in January.

The modest restart and promise of more playing time was enough to get him back in pasteboard glory, too — 1990 Leaf, 1991 Donruss, etc.

Those two seasons proved to be Venable’s last with California and in U.S. professional baseball after batting .253 over 428 plate appearances in 1990 and 1991 combined.

He reached free agency again the November, at age 34, but found no takers, so he headed to Japan for a couple of campaigns

Thing is, though, Score either thought he was coming back to MLB … or they wanted to honor him with a career capper.

And so, the spring after Max Venable bid his adieu, and while he was plying his trade for the Chiba Lotte Marines, we find him on card #477 of the 1992 Score set, all flashy and sunny and 1990s gaud, looking like he just might go on meeting the ball where it was forever. 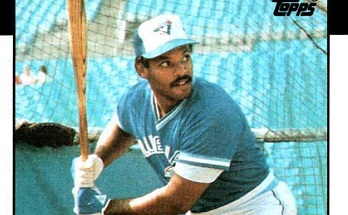 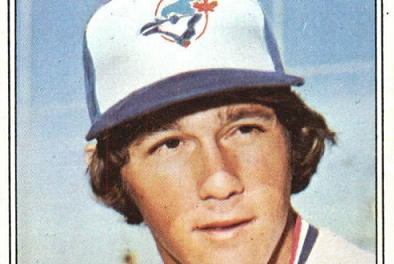 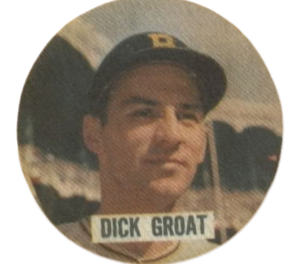 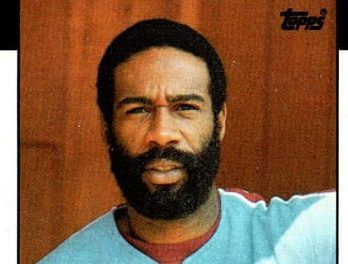