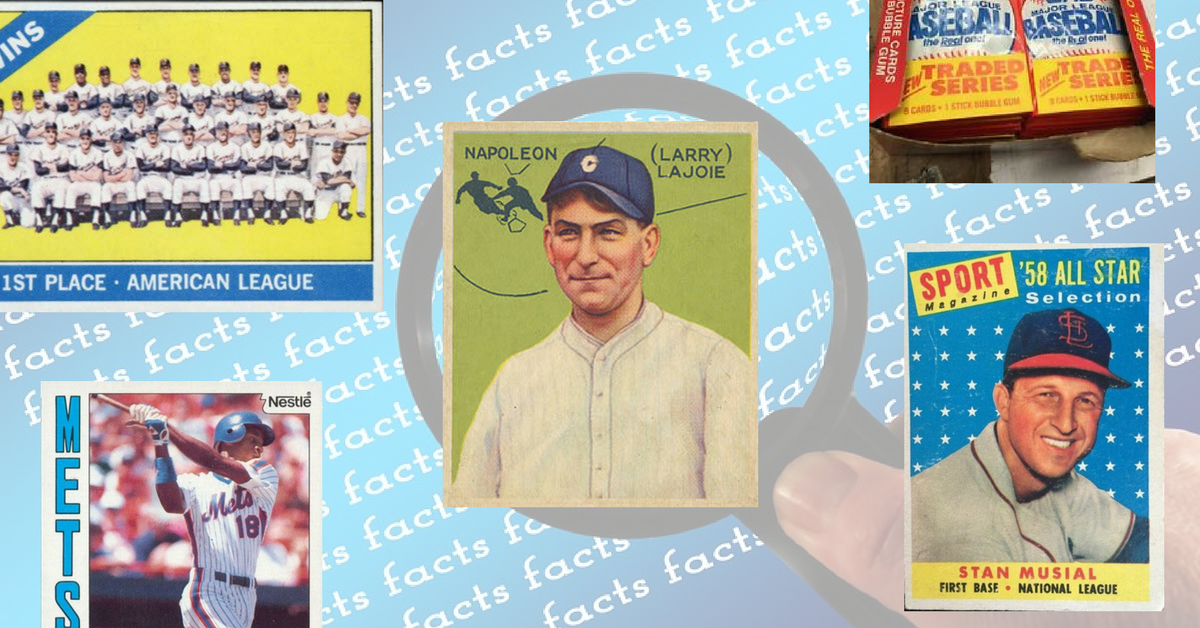 Baseball cards are famous for providing fans with heaps of interesting statistics and fascinating facts about baseball.

But what about the cards themselves? Is there anything intrinsically noteworthy about these cardboard rectangles that pry their way into our lives during childhood and never loose their grip?

As it turns out, there are at least as many great stories about baseball cards as there are cards themselves.

To that point, here are 51 intriguing facts about baseball cards that you may not have known before now. 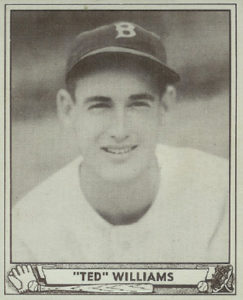 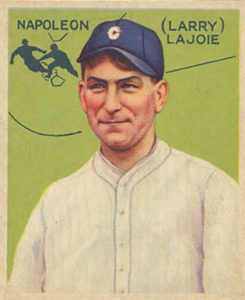 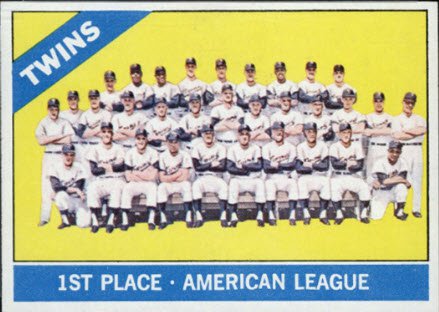 Do you know another collector who would enjoy articles like this or the others on Wax Pack Gods? Send them here so they can sign up, too! 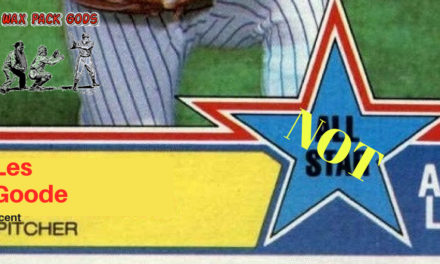 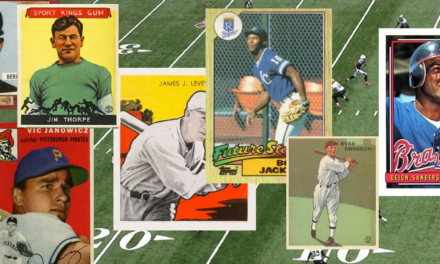 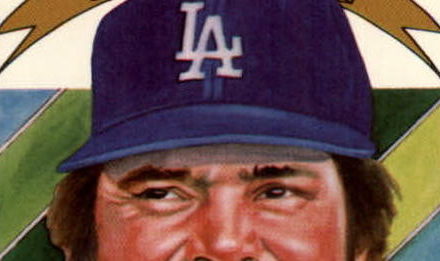