What Does OPS Mean in Baseball? 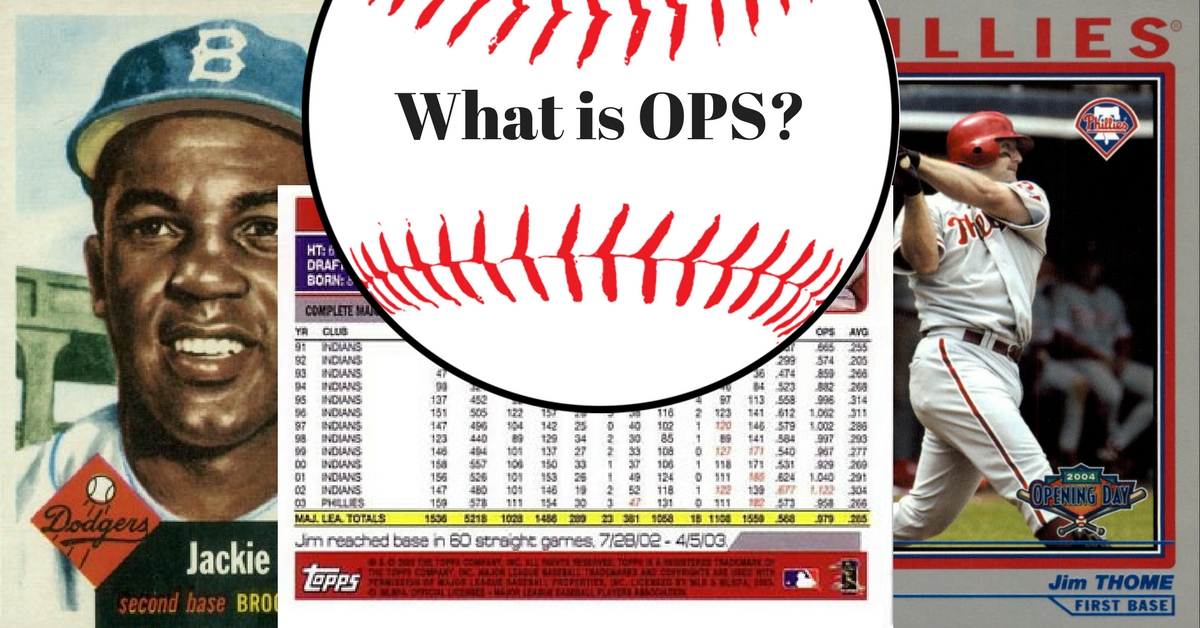 Q: What Does OPS Mean in Baseball?

It is a statistic born of the Sabermetrics movement over the last couple of decades that attempts to capture a batter’s value with one simple heuristic.

As you might expect from the name and its expansion, OPS is determined by adding together two other numbers:

In turn, those constituent stats are calculated as follows.

OBP was developed by Brooklyn Dodgers executive Branch Rickey in the 1940s or 1950s, and SLG was adopted as an official statistic by Major League baseball in 1923.

Sabermetrics statistics such as OPS first gained popularity in the late 1990s and early 2000s, and they became mainstream with the release of the Moneyball book and movie in 2003 and 2011, respectively. (See the Big Data Baseball below for a more in-depth treatment of this phenomenon.)

The first explicit appearance of OPS on a baseball card was in the 2004 Topps set, starting with card #1 of Jim Thome. However, the various components of OPS made their way to cardboard over a period of more than 50 years, starting with a full listing of doubles, triples, and home runs on card #1 (Jackie Robinson) of the 1953 Topps set.

You can read the entire history of OPS on baseball cards in this blog post.

The all-time career record belongs to Babe Ruth at 1.1636, while Bonds checks in at 1.0512, good enough for fourth place. 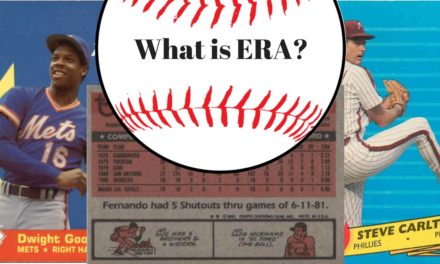 What Is ERA in Baseball? 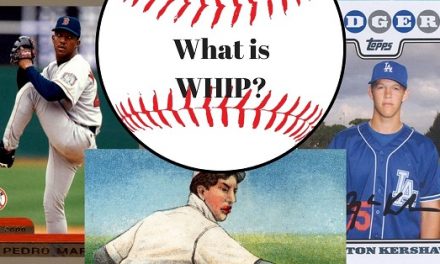 What Is WHIP in Baseball? 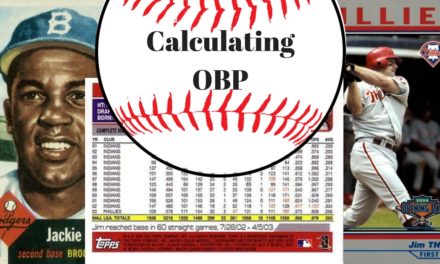