On July 15, 1989, after more than six years in the Cincinnati Reds organization, catcher Joe Oliver finally made his Major League debut. The rookie went all nine innings behind the dish as Rick Mahler and John Franco combined to down the Montreal Expos, 5-3, at Riverfront Stadium.

That game represented a changing of the guard, of sorts, for the Reds, as Jeff Reed had spent a few seasons as Bo Diaz’s backup and finally gained the starting job for his own in 1989.

But over the next six weeks or so, Oliver appeared in 23 more games, many of them starts, and pretty much pushed his way into the number-one slot at backstop.

And then, on August 24, with the ever-hopeful Reds sitting at a disappointing 61-66, and with Tommy Helms sitting in the dugout for an embattled Pete Rose, the unthinkable happened … Charlie Hustle was banned from baseball.

Back on the field the next day, Oliver and the Reds pushed on, losing to the Pirates, 12-3.

In fact, under new manager Lou Piniella, Oliver logged time in 121 games, and the Reds led the old National League West all season long, then took down the Pirates in six games in the NLCS, then swept the mighty Oakland A’s in the World Series.

And who was there to help celebrate part of the swing in fortunes that would take Cincy from the depths of scandal to the mountaintops of the game in just over a year?

Why, that would be Topps, courtesy of their 1990 Major League Debut set that showcased the dudes who debuted in 1989 — the design was all 1990 Topps, with some added text indicating each player’s debut date.

Right there on card number 91 was none other than Joseph Melton Oliver … sort of an ironic number given that the Reds’ number one catcher in ’91, by plate appearances, was … well, it was Jeff Reed.

It was all Oliver after that, though, as Reed spent part of 1992 in the minors before finding a new Major League home with the Giants, and then with the expansion Rockies.

The Reds let Oliver walk as a free agent after the short 1994 season, but after a season with the Brewers, he was back on the Riverfront in 1996 and 1997 — a living, breathing reminder of better times and resurrection stories.

Even today, we have the cardboard version, thanks to that Topps MLB Debut effort that captured a slice of the Cincinnati baseball world just before the meteor fell. 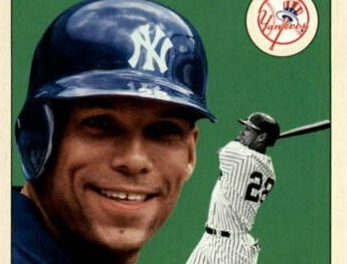 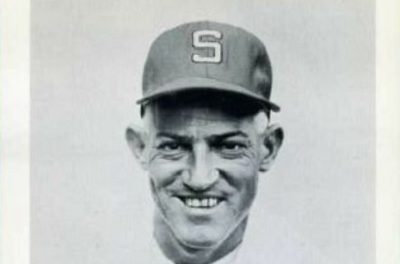 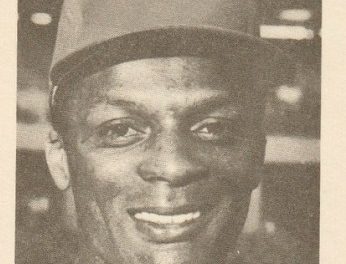