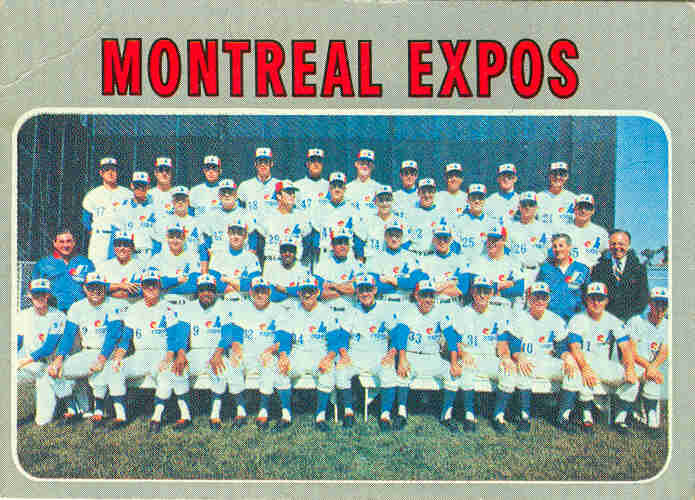 (Check out our other posts related to the Montreal Expos here and check back here for more of our ultimate team guides.)

In 1969, the Montreal Expos became the first Major League Baseball team ever to be based outside the United States. 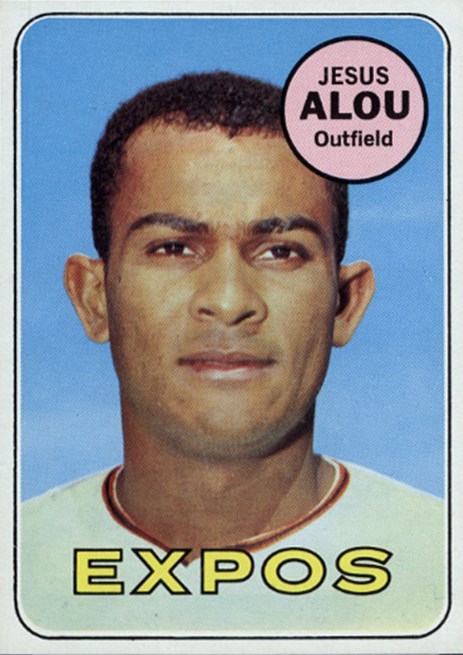 As one of four expansion teams that summer — the San Diego Padres, Seattle Pilots, and Kansas City Royals were the others — the Expos gave fans everywhere a front-row seat for what it took to build a championship team.

That is, they gave fans a look at what it was like to claw your way above .500 and then watch as two player strikes in 14 years wipe out your best seasons …

… and then lose momentum and eventually move out of town.

But during the 35 years that the Expos graced Montreal and MLB, they built a lifetime of memories for fans north of the border and imparted an undeniable flair that was distinctly Exposian.

Will the Montreal Expos ever return to the MLB scene?

For sure, there are plenty of folks who would like to see that happen.

But until then, here are 35 facts to warm your Expos cockles, especially if you’re a baseball card collector.

(Check out our other posts related to the Montreal Expos here and check back here for more of our ultimate team guides.) 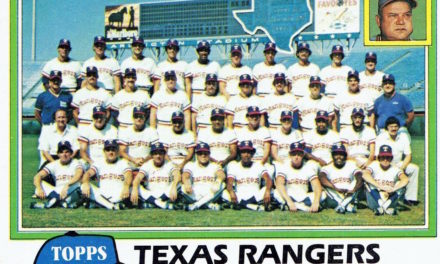 Texas Rangers: Ultimate Guide to the Biggest Team in Baseball 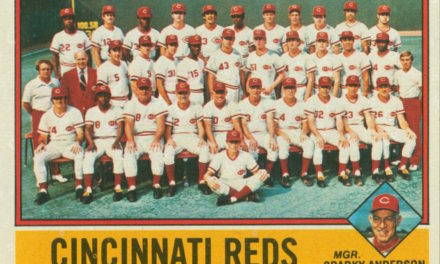