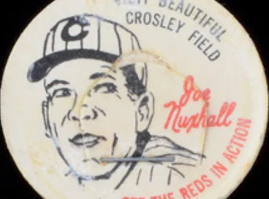 Sure, you can enjoy a nice bottle of moo at the ballpark if you want, and if you can find it. And maybe you’ll even snag a neat collectible in the process.

After all, there is a long history of overlap between baseball cards and dairies. I mean, there’s the … uh … 1940 Crowley’s set.

OK, OK, so maybe there haven’t been that many dairy sets.

But in 1963, milk drinkers in the Cincinnati area scored big, at least if they were reaching for bottles of French Bauer milk. That’s because the local dairy adorned their milk caps that summer with line drawings of 30 Reds players and coaches.

The prize among those is rookie Pete Rose — another Rose rookie “card”!

But also making his way into the set was prodigal son Joe Nuxhall, who had spent 1961 with the Kansas City Athletics, and the beginning of 1962 in Los Angeles with the Angels.

The Reds brought him home in June of 1962, though, and by the spring of 1963, The Ol’ Lefthander was ready to contribute big-time on the Riverfront — he won 15 that year, and would spend the next three seasons with the Reds, too.

And then he was done.

Well, except for those 50 years he spent in the Reds broadcast booth.

Of course, Nuxhall is also famous for being the youngest player ever to appear in the Major Leagues, pitching for the Reds at the low, low age of just 15 years, 316 days in 1944. He got lit up and wouldn’t see the inside of a Big League park — as a player — until 1952.

But doesn’t that two-thirds of an inning when Nuxhall wasn’t even old enough to drive legally — by modern standards, at least — make that French-Bauer milk lid seem all the more appropriate?

1963 Topps Baseball Cards - Pick The Cards to Complete Your Set 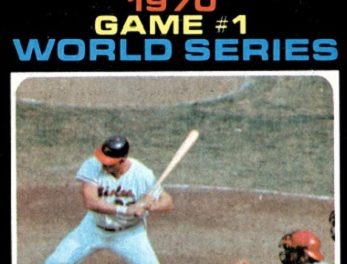 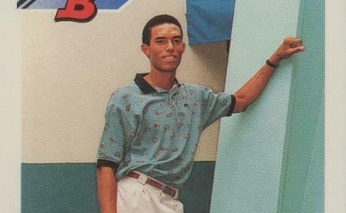 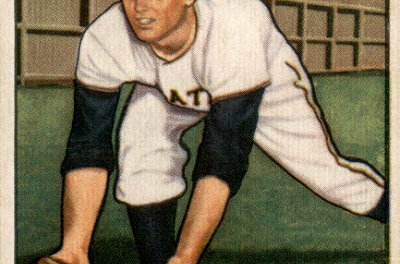