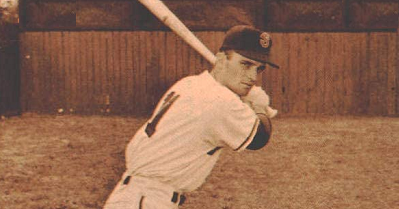 If you were interested in sampling life across the United States in the early 1960s — and particularly in 1961-2 — you should have tried being Marlan Coughtry for awhile.

Signed by the Boston Red Sox as an amateur free agent out of Long Beach City College in 1954, Coughtry fought for six long summers to climb through the BoSox farm system.

Along the way, the second baseman (and sometimes third baseman) showed double-digit power and even a little speed — he topped out at 19 home runs in 1959 and 10 stolen bases in 1960.

In that latter season, Coughtry finally got the call to Fenway Park, making his Major League debut on September 2, just a few days shy of his 26th birthday.

Later that month, the “youngster” even started at second in Ted Williams’ last-ever big league game, and Coughtry picked up a couple of hits while the world was lavishing the Splendid Splinter with farewells.

Alas, Coughtry managed just one other hit in his 19 big league at-bats during that cup of coffee, and that got him a ticket back to Triple-A.

There, at Seattle, he hit .296 during the summer of 1961, when the Majors were exploding with the home run chase.

While he was with the Rainiers, though, Union Oil issued a baseball card set featuring the team, and their second baseman of course made the cardboard cut. It would turn out to be one of the very few collectibles to ever feature Coughtry’s image.

But no one knew that then.

Indeed, Coughtry headed into the offseason just like he always did — a ton of minor league experience behind him, but no guarantee about what would happen the next season.

And then … the fireworks began.

On November 27, the year-old Los Angeles Angels selected him from the Red Sox in the Rule 5 Draft.

Accordingly, Coughtry went right to the Majors with the Angels, but played in only 11 games, batting .182, before the Halos shipped him to the Kansas City Athletics for Gordie Windhorn on May 12.

In K.C., Coughtry curiously put up another .182 BA in six games.

Then, on July 2, the Cleveland Indians purchased his contract, and Coughtry made his Tribe debut on July 8.

After just two more appearances, though, Coughtry succumbed to a sore back later in the month, and he never returned — to the Indians, to the Majors, or to professional baseball.

Ah, but Topps issued their cards in series back in those days, and the late-year runs allowed them to update team designations and even pick up on guys who were just starting to make their presence known.

And so, by virtue of his globetrotting and that brief, brief stay in Kansas City, Coughtry is immortalized on card #595, a veritable Rookie Parade (of) Infielders also featuring Bob Sadowski, Ed Charles, and Felix Torres.

From the depths of the Red Sox system to Seattle to Anaheim to K.C. to Cleveland, and from Union Oil to Topps, Marlan Coughtry covered a lot of ground in 1961 and 1962.

Enough to last a lifetime.

That same summer that Coughtry was gracing a few lucky collectors from the confines of his Union Pacific card, Jay Publishing was finishing up a four-year run of 12-pack team sets at Major League ballparks, stores, and through the mail.

Probably the most visually appealing of these were the plastic baggies made to hang on store racks, like toys. And, amazingly, you can still find these unopened dandies on eBay (affiliate link) at decent prices. Here is a current listing for a White Sox set to whet your appetite: 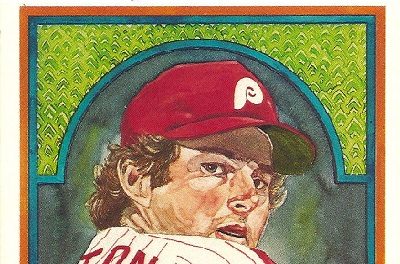 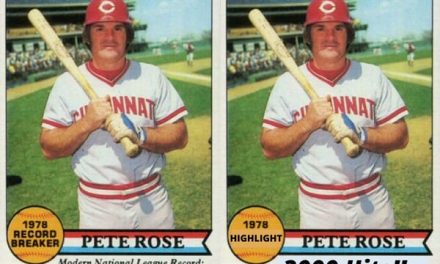 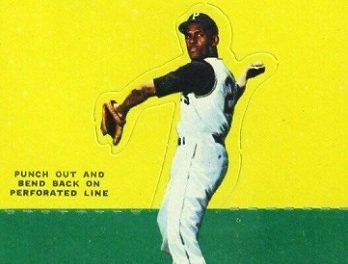