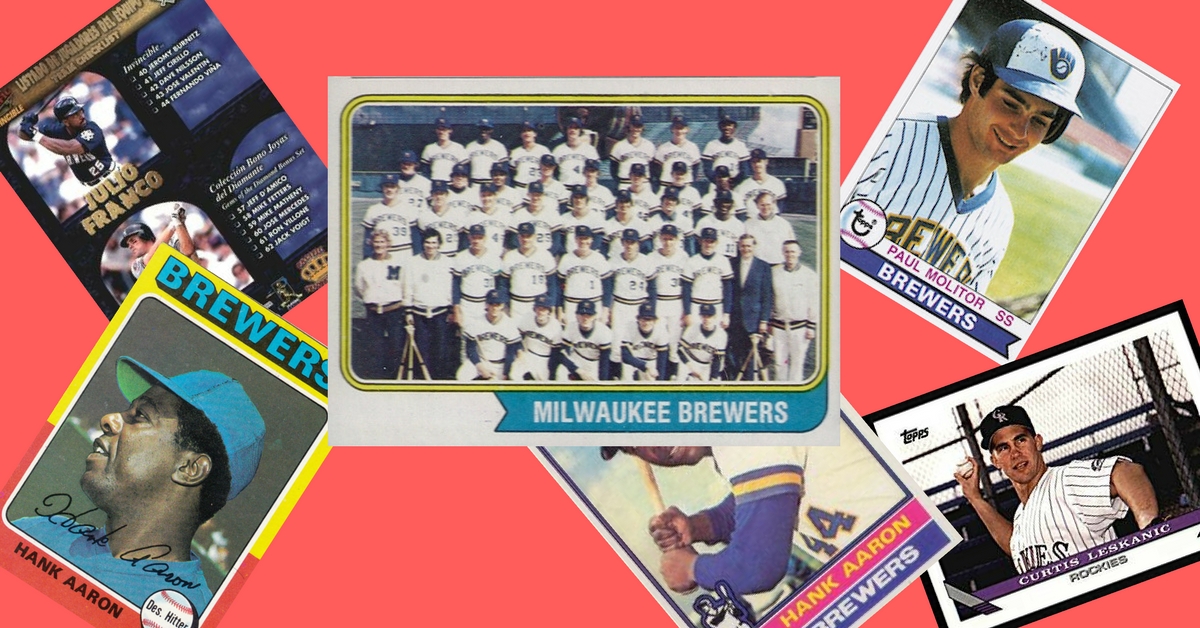 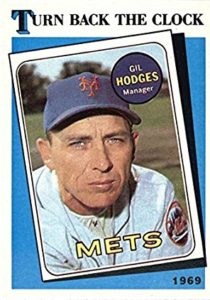 Hall of Famer Robin Yount was the quintessential company man, spending the entirety of his spectacular 20-year career with the Milwaukee Brewers while leading all Major Leaguers in hits during the 1980s.

While veteran collector Matt Prigge may not have quite the baseball chops that Yount does, the two men do share one strong bond — an abiding devotion to their beloved Brew Crew.

Matt, who hails from Milwaukee, was kind enough to share his hobby journey with us, the latest in our series of Collector Stories. As you might imagine, his tale is tinged throughout with powder-blue Brewers memories.

How long have you been collecting?
On and off since 1989, when I was seven. 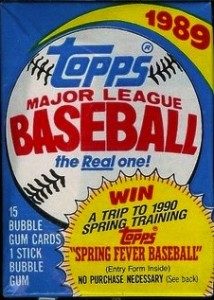 How did you get started collecting?
The first thing I ever remember collecting was matchbox cars, and I started that when I was probably 4 or 5. I had a kind of fascination with cars then, which didn’t last, but I also had a fascination with baseball, which did last. I think pretty much as soon as I figured out such a thing as baseball cards existed, I wanted some.

What is the first card you can remember owning or buying?
I remember having a stack of Kraft Mac & Cheese cards, the kind you cut from the back of the box, which would have been 1987. I don’t remember anything about them, though. I vividly recall my first wax pack. It was 1989 Topps. One of my parents had stopped at a corner store and picked up some sodas (soda was a treat back then) and left them in the fridge to cool. When they told me I could go get my can, I opened the fridge and found a soda with the pack sitting on top. I have forgotten nearly all of the reading I did in 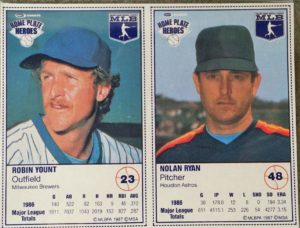 grad school, but I still remember getting a Gil Hodges Turn Back the Clock and an Angels team leaders in that pack.

Which sports do you collect?
Baseball. I collected basketball and football as a kid, but can’t force myself to care about those sports anymore.

What other memorabilia, besides cards, do you collect?
I collect a lot of Brewers memorabilia and pretty much anything Milwaukee-related. Bobbleheads, maps, old hotel keys, political campaign pins, etc., etc.

What is the focus of your collection?
I’m trying to build Topps base sets. I have a 1974 set nearly done. I’m trying to see how many of those I 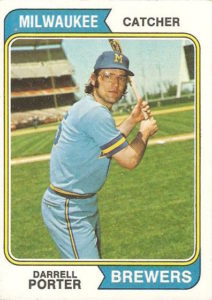 can get signed. I’ve got about 80 so far. I’d like to see if I can get everything going back to ’74. I’ve tried a few of the pre-74 sets before, but always got stuck on the high numbers. I am also trying to build an All-Time Brewers set, one card of each guy who every played for the franchise and see how many of those I can get signed. Right now, I’ve got about 92% of the roster, with about 20% signed.

Who are your favorite players?
I don’t really focus on too many players. But if I had to pick a few, I’d go with Henry Aaron, Nyjer Morgan, and Paul Molitor.

Which is (are) your favorite team(s)? 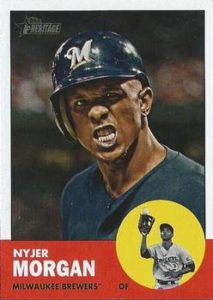 That begins and ends with the Brewers. I don’t follow or root for anyone else.

What’s your main source of hobby information?
All those wonderful card blogs!

Where do you buy most of your cards?
Ebay or Sportslots mostly, some at Target. I don’t really have a local hobby shop.

Which card or set have you always wanted to own but has always eluded you?
The 1998 Pacific team checklist that pictures Julio Franco in a Brewers uni. I’m planning 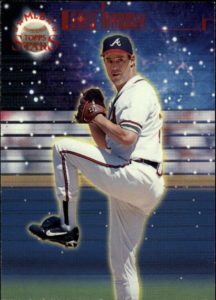 to do a whole post on it. It’s worth about a dollar, but I cannot find it anywhere.

What’s your favorite hobby memory?
It’s only kinda related to the hobby – it involves an item in my collection – but it would have to be when, back in 1998 at County Stadium, Greg Maddux tossed me a baseball before one of his starts. It was the first time I’d ever gotten a ball at a game, and I just about died.

Do you have any other funny or memorable hobby moments to share?
I once got former Brewers closer Curtis Leskanic to sign the instruction manual for my George Foreman 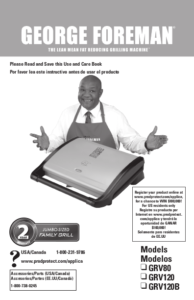 Grill after I read him gushing about how great they were in the newspaper.

Anything else you want other collectors to know about you or the hobby?
I’m always up for trades! I’m getting back into the hobby and figured that blogging would be a good way to keep me engaged. It’s been a lot of fun so far. 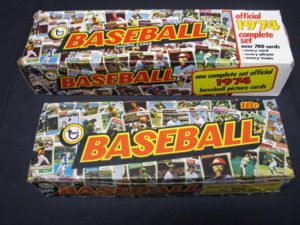 It’s clear that Matt is knee-deep in the hobby these days and a dedicated Milwaukee Brewers fan with big collecting ambitions.

Great to see another child of the 80s (and 90s, in Matt’s case) resurrecting his love affair with baseball cards!

If you want to follow Matt’s hobby exploits, you can find him on Twitter (@mjpmke) or on his blog, Summer of ’74. 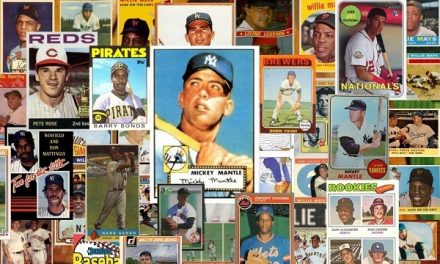 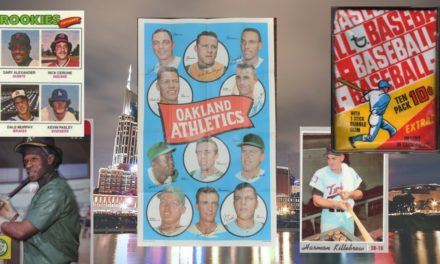