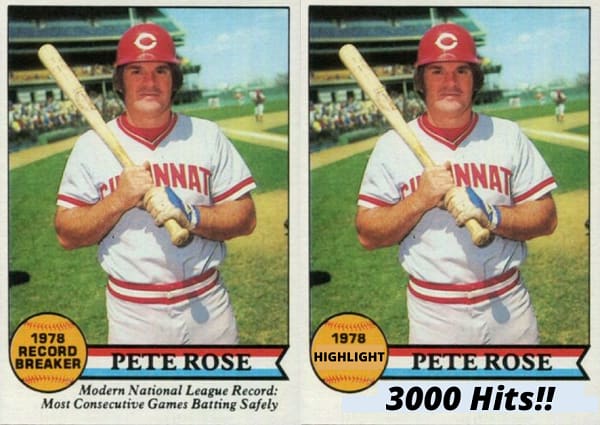 On May 5, 1978, Pete Rose singled off Montreal Expos starter Steve Rogers at Riverfront Stadium to become the 13th member of the 3000-hit club.

It was cause for celebration, and you can be sure the baseball world took note … but baseball cards? Not so much.

But Rose didn’t always get his cardboard due for the milestones he was knocking down.

Now, even as Pete was dashing to first base for number 3000, collectors held in their hands a 1978 Topps Record Breaker card (#5) that celebrated Charlie Hustle becoming the all-time hits leader among switch hitters in 1977.

But number 3000 got no cardboard love at all, even though Lou Brock and Carl Yastrzemski shared a “Highlights” card to lead off the 1980 Topps set after they both reached that same milestone in 1979.

And that’s probably the rub for Pete and 3000 — Record Breakers v. Highlights.

Some years, Topps went for Record Breakers, some years they went for merely Highlights — the latter probably came into play when there weren’t many high-profile records to, um, record.

So, that 1979 Topps set that marked record-breaking performances like Rose’s hitting streak, J.R. Richard’s strikeouts by a righthander, and John Stearns’ stolen bases by a catcher, simply had no room for a meager “highlight” such as 3000 hits.

Of course, there’s no need to cry for Rose or his fans, because Pete swallowed up plenty of cardboard with his accomplishments (and mug) over the next decade or so before his ultimate fall.

Still, the lack of a 3000-hit card for the Hit King is an interesting hobby footnote.

One way to find memorabilia celebrating just about any Pete Rose moment you can imagine — including his 3000th hit — is to look for something a bit more customized … like an autographed baseball.

Check out our rundown of some of the best places to find a Pete Rose signed baseball. 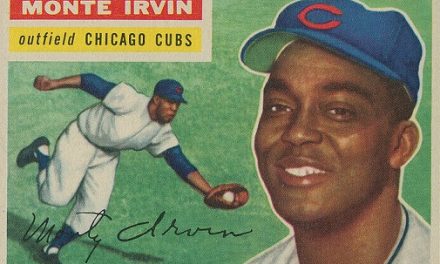 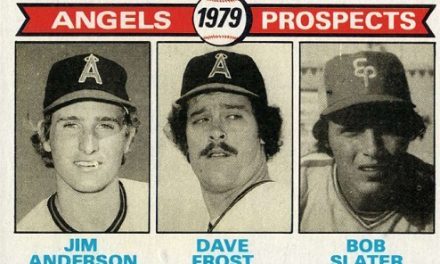 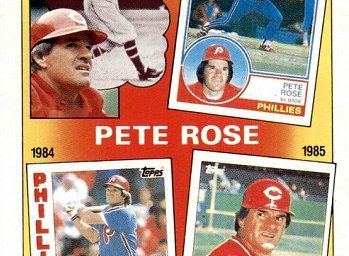