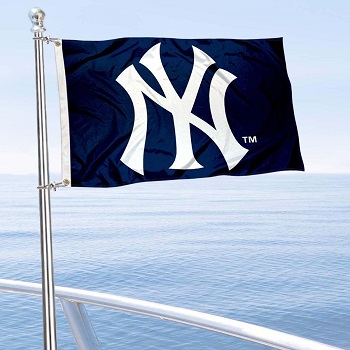 No New York Yankees man cave is complete without a run of Yankees flags.

After all, no major league team has won as many World Series titles as the Bronx Bombers, and Yankee Stadium is the place where the champoinship flags fly high!

Here, then, are enough Yankees flags to get your imagination running wild and your fan cave decked out in style.

Deck your vehicle out in New York Yankees pride with this Auto Ambassador flag set. With their spirited design, these flags will give your ride a look befitting a true Bombers fan. With a low profile, they won’t obstruct your view when driving, and they easily clip on and off in seconds.

And, of course, you can also hang these all over your fan cave!

Spruce up any room in your house with his New York Yankees 11” x 19” distressed flag. This one leans heavy on the nostalgia, as it looks like it’s crafted from an old crate that bobbed into New York harbor after falling off a ship a century ago — still very baseball festive, though!

They dont’ come much more stately than this, with the classic Yankees interlocking N and Y logo stretching the bounds of its midnight blue background field. And, though yours may not fly over the ocean from a yacht (as per the image), it will dress up your man cave in a flash.

This flag brings another iconic bit of Yankees lore to bear — the legendary pinstripes. Laid out like the back of a uniform, this stunning banner will *wow* anyone who steps foot in your lair.

They Yankees may not be “America’s Team,.” but they surely have millions of fans from coast to coast. So, how appropriate to find the Bombers logo, colors, and stripes on this baseball interpretation of the American flag?

The Yanks’ top hat may be the most iconic of all baseball logos, and this flag presents that visual legend against a stark midnight background. It’s a classic, beautiful combination.

Sporting huge script across its entire expanse, this Yankees flag looks like it stepped right out of the 1950s, calling to mind the great New York teams and moments that sprang from that goldend decade of baseball history.

Yet another take on the interlocking NY logo, a classic look that never grows old … especially when it’s big enough to swallow most of a wall!

Similar to the “Nation” flag above, this one adds “Stars” to the “Stripe” motif, creating a little extra sparkle for Yankees fans.

Among all Yankees flags on our list, this was the toughest for the Yanks to produce.

This baby was 86 years in the making, as it chronicles all 27 Yankees championships, starting with 1923 and ending with 2009. This is a classic, amazing display piece with one huge drawback — the Bombers are a threat every year to make it outdated … another World Series ring always seems to be just around the corner. 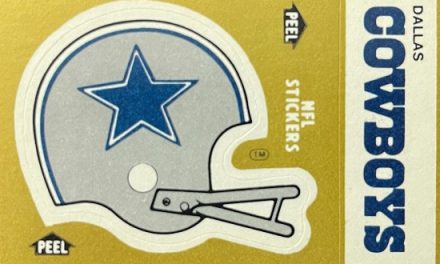 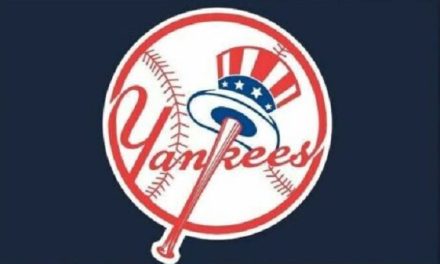 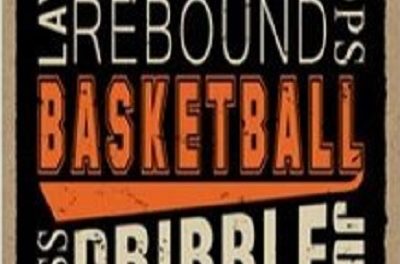 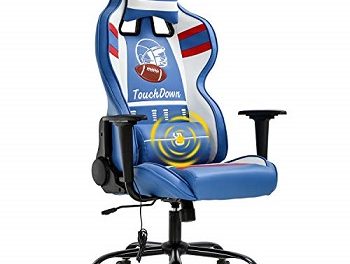 Football Chair: Take a Load Off in Your Fan Cave