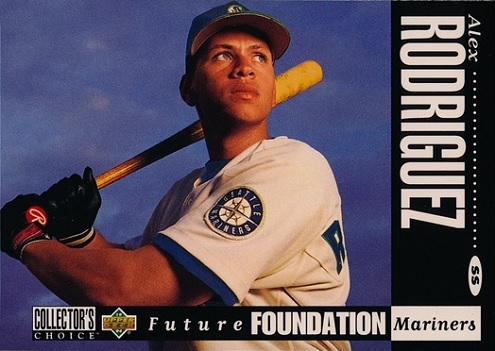 Alex Rodriguez rookie cards have been on quite the roller coaster ride over the last 25 years or so — just like the man himself.

As A-Rod built his reputation and game with the Seattle Mariners during the 1990s, his cards rose right along with his fortunes in the game.

And, even as he gained a reputation for being somewhat self-centered and aloof after signing a monster contract with the Texas Rangers in January 2001, Rodriguez continued to build on his status as one of the greatest players in the sport.

Heck, many observers figured it might end up being an all-out footrace for the title of “Greatest Ever” between A-Rod and former Mariners teammate Ken Griffey, Jr.

A trade to the New York Yankees in February 2004 did little to dim Rodriguez’s star and definitely amplified his already megawatt profile in the game and beyond. For the next half decade or so, A-Rod continued to perform like the GOAT and added American League MVP awards with the Bombers in both 2005 and 2007, his second and third such hardware (the first came with Texas in 2003).

All during that stretch, his cards were among the hottest in the hobby — big surprise, right?

Even with diminished playing time due to hip (and other) ailments as the 2000s waned, A-Rod helped the Yankees to the 2009 World Series title, their first in a nearly a decade.

Of course, steroid problems in the 2010s, coupled with related suspensions and continued health issues, dimmed A-Rod’s star, with many deciding he wasn’t really worthy of the Hall of Famer, after all.

That notion will get put the test in 2022 when A-Rod joins fellow PED taintees Barry Bonds and Roger Clemens on the Cooperstown ballot for the first time.

Will A-Rod make the cut?

Only time will tell, but one thing’s for sure — A-Rod cardboard still draws plenty of hobby attention, as evidenced by this list of the most-watched Alex Rodriguez rookie cards on eBay. It’s a fun list to watch, and updated every few minutes … so check back often! 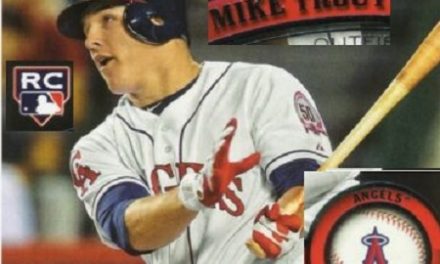 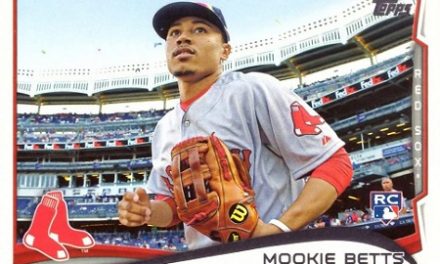 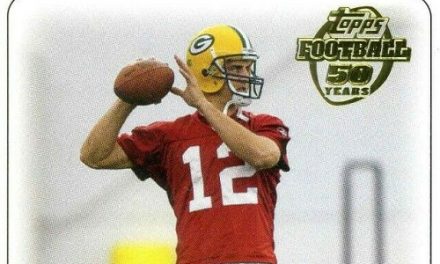