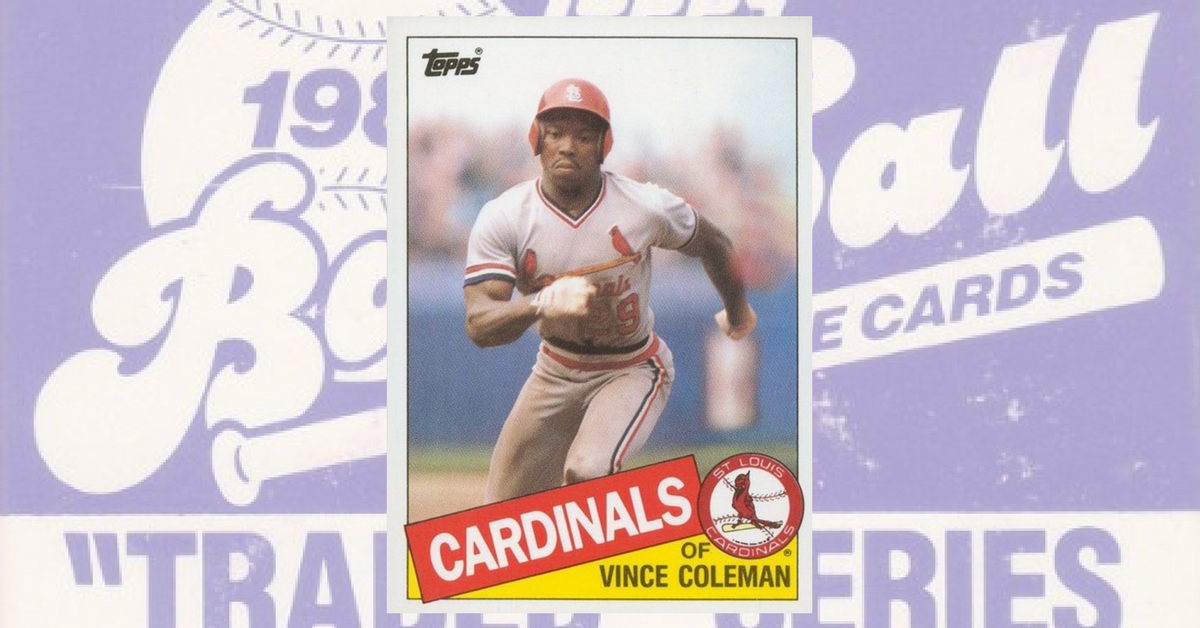 (This is Day 6 of our response to Tony L.’s 30-Day Baseball Card Challenge. See all our posts in this series here.)

The 1985 Major League Baseball season was a fun one in many respects.

After eight seasons of mediocrity, the Toronto Blue Jays rose to the top of the American League East and served notice that they would be a power for years to come. 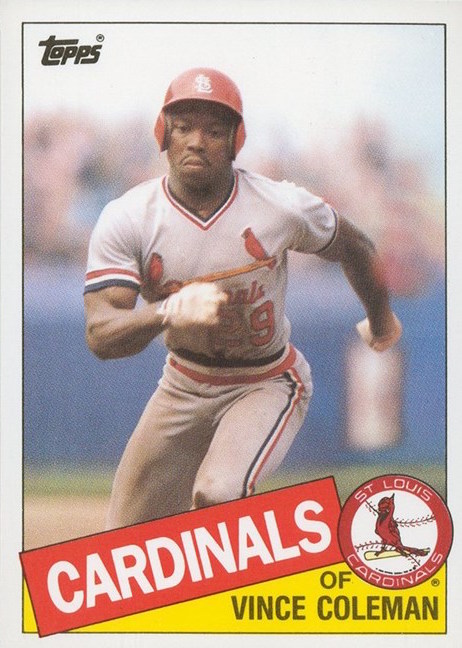 In the National League, my Cincinnati Reds responded well to the sparkplug personality of player-manger Pete Rose and put together their first contending season since the strike-shortened 1981 campaign.

And the Kansas City Royals reclaimed their place atop the weak AL West before dispatching Toronto in the ALCS to set up a World Series tilt with the NL East champion St. Louis Cardinals.

While all of these developments and the continued progression of young superstars like Tony Gwynn, Darryl Strawberry, Dwight Gooden, and Don Mattingly made 1985 exciting, baseball card collectors were bummed by the relative paucity of top-shelf rookies.

We had been spoiled by the likes of Strawberry and Gooden in recent seasons, and we spent that summer stocking up on the then-current rookie cards of Eric Davis, Mark McGwire (Olympics), Alvin Davis, and many others.

But the actual rookie class of 1985? Collectors and fans had trouble getting excited about most of the young guys who made their debuts that year.

The Reds had Tom Browning, who managed 20 wins in that rookie season, but wasn’t a power pitcher and benefited from a strong team behind him.

In the American League, Ozzie Guillen “led” a weak group of rookies by virtue of his .273 average for the Chicago White Sox and ended up winning the AL Rookie of the Year Award.

The top power threat in the whole class was Glenn Davis, whose bat was somewhat muted by the Astrodome but who still managed 20 homers for the Astros. In fact, Davis might have won the NL ROY award if not for the one new guy who brought some genuine excitement to the game: Vince Coleman.

The Cardinals’ left fielder burst onto the scene with a blazing speed that topped just about everyone in the game, maybe even stolen base king Rickey Henderson. By the end of his rookie campaign, Coleman had scored 107 runs largely on the strength of his amazing 110 steals.

St. Louis, of course, lost a historic and controversial 7-game World Series to the Royals, but Coleman’s wounds were salved a couple weeks later when he was named NL Rookie of the Years.

And less than a month after that, Topps released their annual Traded set. 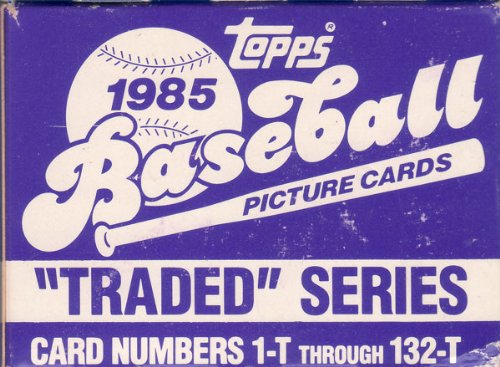 By then, collectors had come to depend on the boxed Traded set not only to give us a glimpse of old favorites in new uniforms but also as a ready-made rookie vehicle.

Many times, the best rookies of the season just completed made their cardboard debuts in the Topps Traded and Fleer Update issues. Hardcore collectors had to have them as soon as they came out, and I was always among the doorbusters at the first card show after Thanksgiving, where I knew I could find the year-end sets.

Never before 1985, though, had the Topps Traded set been driven almost entirely by one player. With all due respect to Browning and Guillen, Coleman was the only guy that anybody really cared about in that November release.

So I lined up with all the rest and plunked down my $12, all in the name of Vince Coleman and his blazing wheels.

It was the first time I spent more than ten bucks of my own money to get a single card, even if the packaging consisted of a box and 131 other cards rather than a plastic sleeve.

In the end, Coleman never amounted to much more than a burner, and he didn’t age or mature particularly well.

Needless to say, his cards and the 1985 Topps Traded set itself went nowhere fast in the ensuing years, especially as sluggers took over again in full force during 1986 and 1987.

But as lackluster as the card and set are, they’re still a beloved part of my collecting memories. 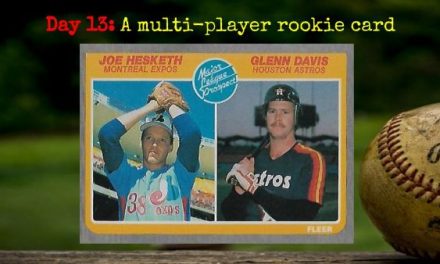