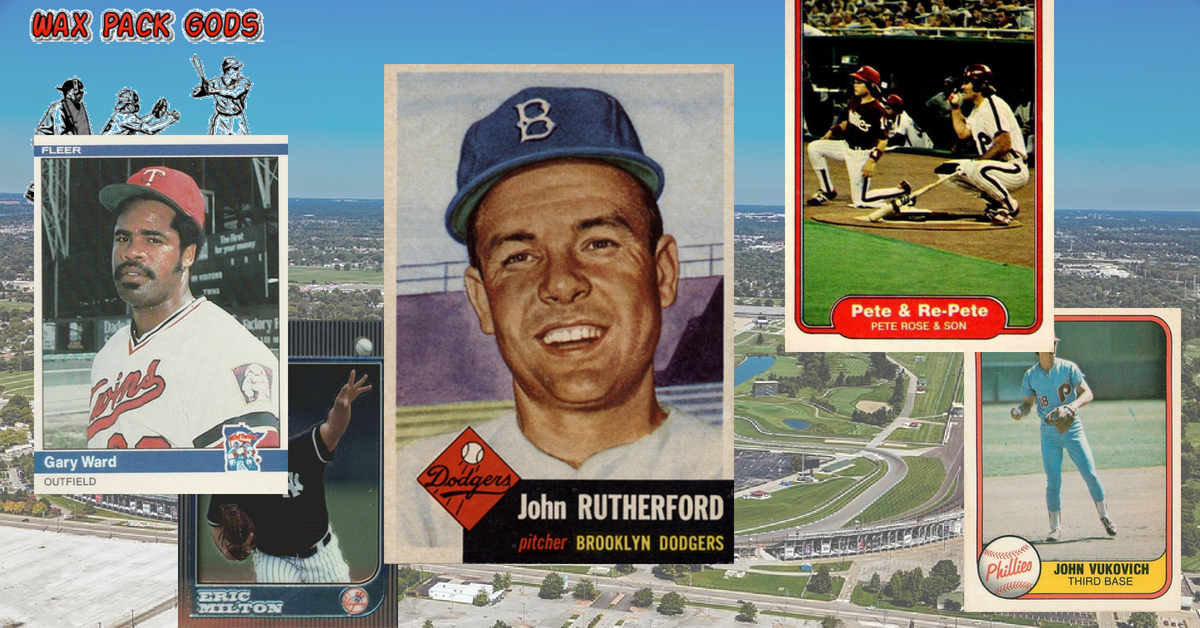 Nothing says “summer” like the running of the Indianapolis 500 every Memorial Day weekend, specifically on the last Sunday in May.

But there is one thing that gives Indy a run for its money — baseball.

By the time the Indy 500 winner makes his final turn and heads for the straightaway, the new baseball season is about a third of the way finished, and we’re getting a good idea about which teams and players are for real — or for real bad.

So, in a way, baseball and race cars have been inextricably linked for well over 100 years. Why not take that one step further, and bring baseball cards into the mix?

In particular, wouldn’t it be fun to look at some cards of guys who share last names with Indy 500 winners?

Now, by my count, 70 different men have won at Indy, beginning with Ray Harroun’s blistering 74.59-mile-per-hour run in 1911. While not all of those names have baseball overlap, there are enough that it would take a book to cover (hmmmm …).

For now, then, let’s narrow our focus to the 19 drivers who have won multiple 500s and then pick out a corresponding player and card, where possible.

Before we get started, we should note that no players named Foyt, Castroneves, Franchitti, Johncock, Fittipaldi, Wheldon, Luyendyk, or Montoya have ever appeared in the Majors, so they don’t make our list. Also, there are three Unsers who appear on the multi-winner list, which leaves us with … 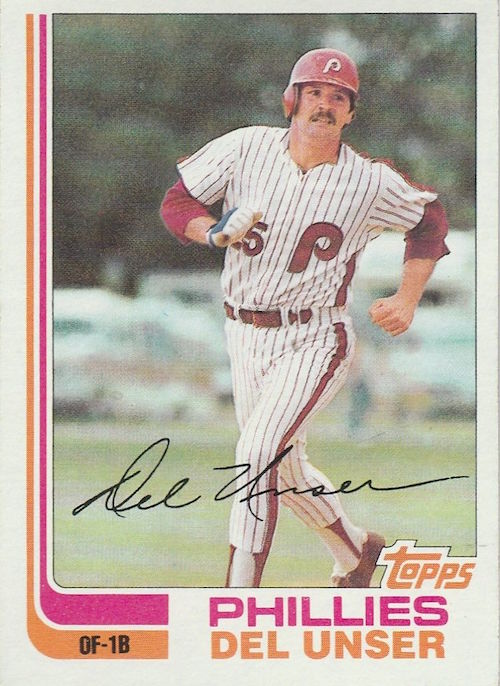 (Note: The Unsers have been quite hoggish in Victory Lane over the years, no?)

The Ballplayer: Del Unser played in the Major Leagues from 1968 through 1982, for the Washington Senators, Cleveland Indians, New York Mets, Philadelphia Phillies, and Montreal Expos.

Along the way, he collected more than 1300 hits and helped the Phillies win the 1980 World Series over the Kansas City Royals.

He completely whiffed on the oval, though. 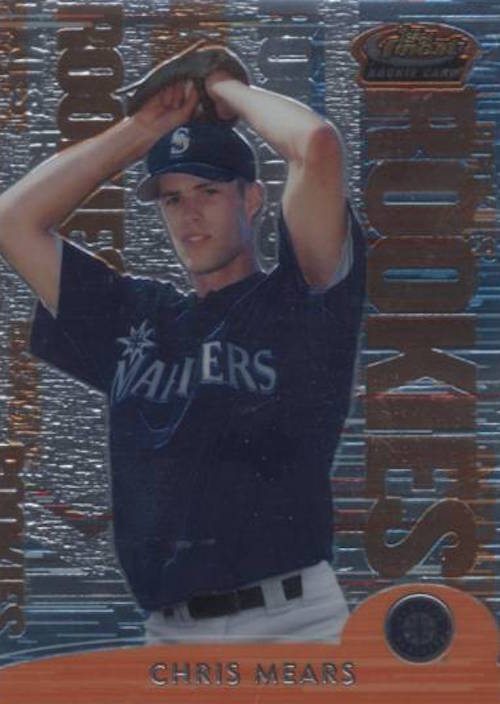 The Ballplayer: Righthander Chris Mears made it to the Majors at the age of 25 with the 2003 Detroit Tigers and promptly dropped three of four decisions courtesy of a 5.44 ERA. He did pick up five saves, though, which is pretty amazing when you consider Detroit won only 11 all season (OK, it was 43). 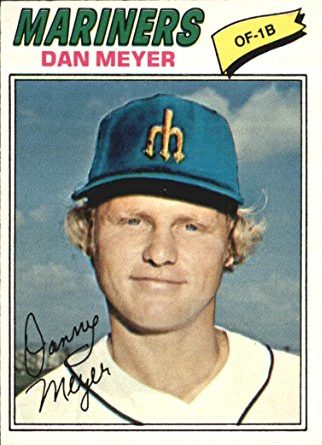 The Ballplayer: Dan Meyer was an original member of the Seattle Mariners, swatting 22 home runs for the 1977 team. He was only 24 at the time and had already spent a good chunk of three seasons in the Majors with Detroit.

The future looked bright, but it turned out to just be all that unbearable Seattle sunshine. Meyer hit 20 home runs one more time, spent the mid-1980s with the pre-Bash Brothers Oakland A’s, and hung up his spikes at age 32 with career totals of 944 hits, 86 home runs, and a .253 batting average. 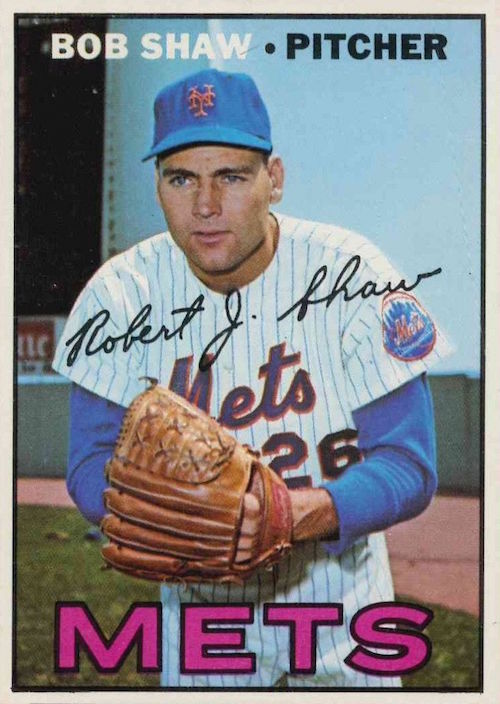 The Ballplayer: Bob Shaw played for seven Major League teams over the course of an 11-year career. He was so well-traveled that he carried spare tires with him in his suitcase.

So well-traveled that the U.S. Post Office gave him his own ZIP code –3.5230, in honor of his lifetime ERA, and including the decimal point.

So well-traveled that he had his own airbrushing equipment so he could keep his baseball cards up to date. 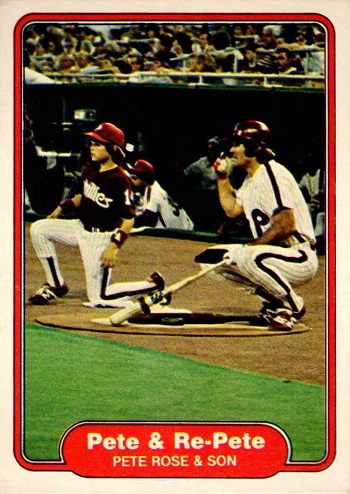 The Ballplayer: Pete Rose, Jr., collected two hits in 14 at-bats for the 1997 Cincinnati Reds and then never saw a Major League lineup again.

That makes him a winner in this space. 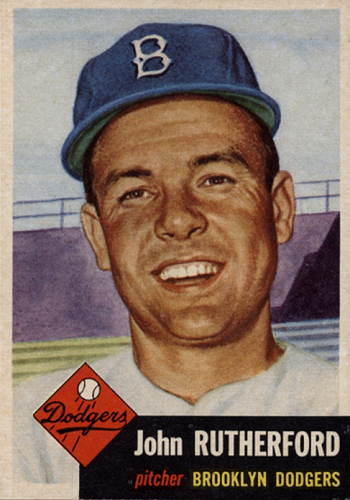 Not the same guy as the racer. 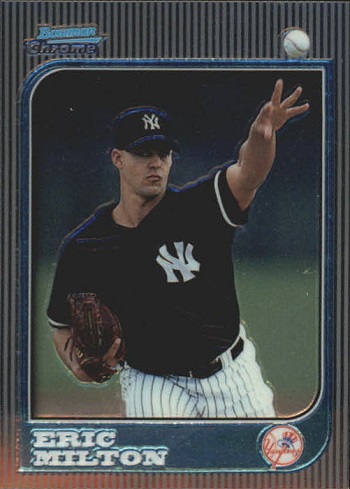 The Ballplayer: Eric Milton once was a hotshot lefty for the University of Maryland and a first-round draft pick of the New York Yankees (#20 overall) in the 1996 amateur draft.

The Yanks sent him, three other guys, and a wad of cash to the Minnesota Twins in exchange for Chuck Knoblauch in February 1998. Milton debuted for the Twins that season and pitched 11 seasons in the Majors, split between Minnesota, the Philadelphia Phillies, the Cincinnati Reds, and the Los Angeles Dodgers. 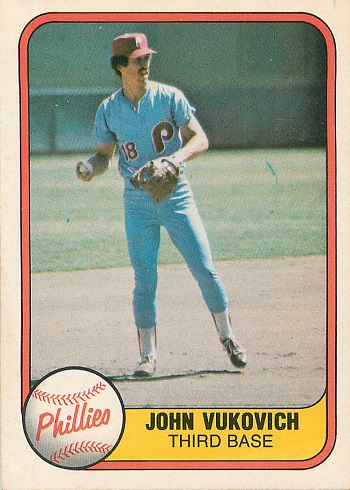 The Ballplayer: When I was a kid, I got a cool new bat with a real facsimile signature of a Major Leaguer named John Vukovich.

I didn’t know much about him, so I consulted my Baseball Encyclopedia.

He hit .161 with six homers over ten years in the Bigs.

Thanks for the “bat,” Mom and Dad. I never felt more powerful than swinging that genuine JV model.

Even the initials were awesome. 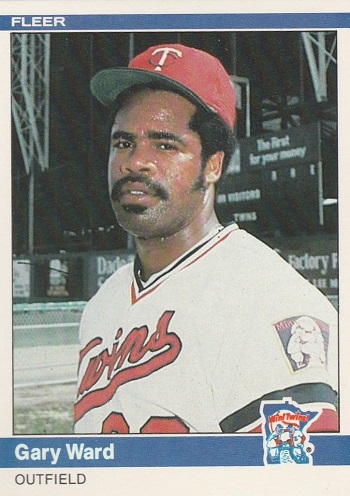 The Ballplayer: Gary Ward was featured on a ton of great baseball cards … and he was pissed off on every damn one.

I don’t know what I ever did to the man, but he was clearly disgusted with me. And you. Just look at a few of those cards sometime if you don’t believe me. 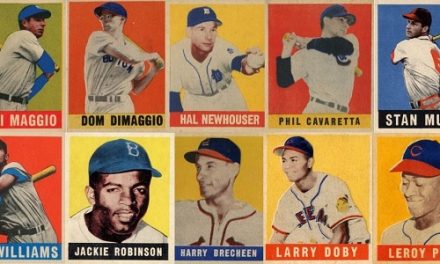 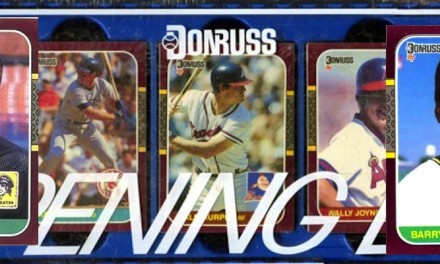 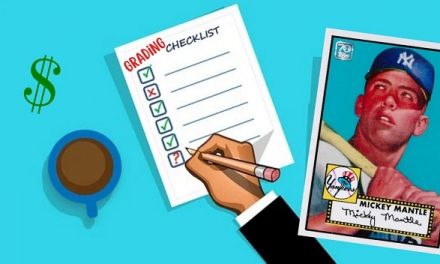